Police in Nkhotakota are keeping in custody nine students for allegedly setting ablaze a food storeroom through petrol bomb at Nkhotakota Secondary School.

According to Kaponda, the said students committed the offence during the night of September 24, 2014.

ÔÇťThe teens of between 17 and 18 years old petro-bombed the food storeroom, leaving maize flour, rice and other food stuff of worth K235, 000 into ashes.

ÔÇťThe students have been charged with Arson contrary to section 107 of the Penal Code,ÔÇŁ said Kaponda.

Kaponda further disclosed that the students confessed that they contributed money and bought a five-litre of petrol jerry can on black market at Nkhotakota trading centre.

The students will appear in court soon. 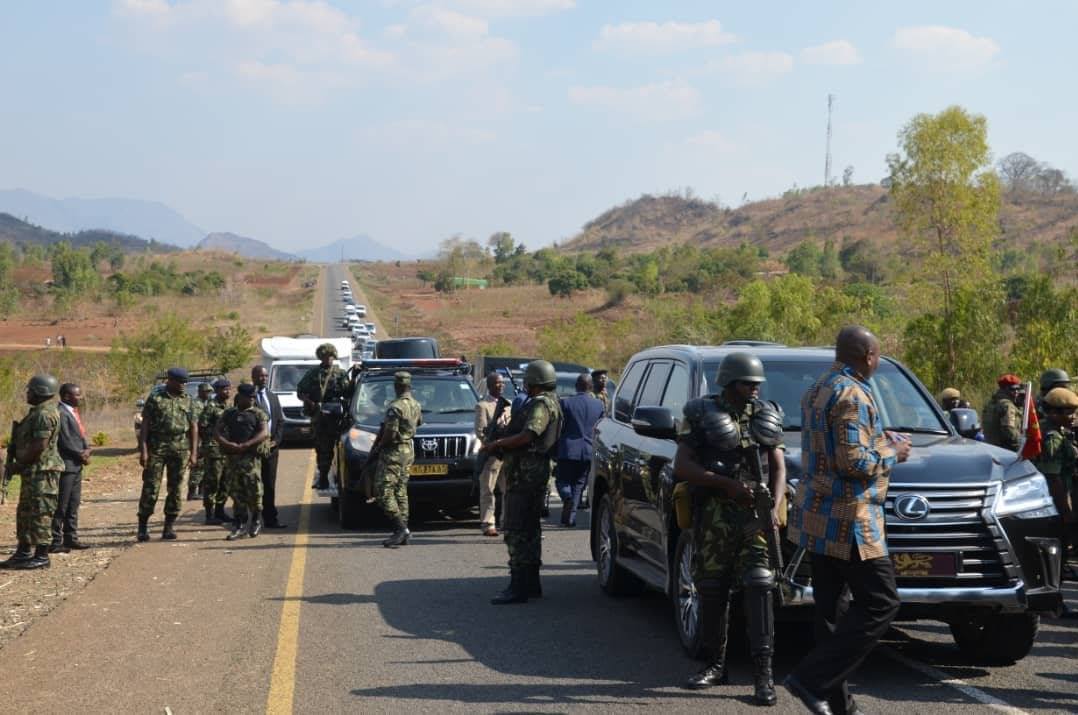