Few musicians have struggled more for their art than the Malawi Mouse Boys.

An octet of childhood friends, the Malawi Mouse Boys grew up together in the landlocked southern African nation of Malawi, one of the world‚Äôs poorest ‚Äî ranking 170 of 187 countries on the Human Development Index. Electricity is nonexistent in most homes, as is indoor plumbing.

To earn money amid hardscrabble conditions, the Mouse Boys sold barbecued mice-on-sticks at a roadside stand. But they were so inspired to create music that they made their guitars, drums and other instruments from scraps of wood, metal and other random materials they salvaged as they waited for customers.

And they instinctually played and composed songs of praise in their native language, Chichewa.

It was there on a nondescript road through their village near the town of Balaka that Grammy Award-winning producer Ian Brennan encountered the self-styled musicians about four years ago.

Discovering this group ‚Äúis just what you hope for when you make this type of journey,‚Äù said Mr. Brennan, who traveled to Malawi at the urging of his father-in-law, a longtime charity worker. ‚ÄúWhen we were there, we couldn‚Äôt find music. We couldn‚Äôt find any instruments. There‚Äôs such a scarcity there.

‚ÄúAfter driving thousands of miles on two-lane roads, we almost gave up. Then we saw this fellow sitting by the side of a road with a guitar. When we asked him to play a song for us, he did and all these kids gathered around and joined in. It was incredible. It will stay with me forever,‚Äù the record producer said.

Mr. Brennan took a portable studio to the Boys‚Äô homeland and recorded their original songs. The result was the group‚Äôs 14-track 2012 debut album, ‚ÄúHe Is #1,‚Äù which went to No. 75 on the Amazon.uk chart ‚Äî the only world music entry on the chart.

The album fired up a fiercely loyal fan base for the band, which just released its second album, ‚ÄúDirt Is Good.‚Äù The response has been so positive that Mr. Brennan brought the band to the U.S. earlier this month for a short tour that included sold-out shows in Los Angeles, San Francisco and New York.

After a long journey, the eight band members clustered by a window in their Los Angeles hotel, fascinated by the sight of hundreds of cars in a line on the highway. They had never before seen so many vehicles in one place.

One of the musicians, Joseph, broke away from the spectacle to speak by phone about the excitement he and his band mates felt.

‚ÄúWe have wanted to play in the United States since we were 12, and we thank God and we thank [Mr. Brennan] for bringing us here. We can‚Äôt believe we are here, and even our parents can‚Äôt believe we are here,‚Äù Joseph said. ‚ÄúOur music is not a joke and it is not just something for us to do. We have always played music. Sometimes we thank God for giving us this music that comes from within us.‚Äù

‚ÄúCalifornia is a big area and many people who are going to see us are rich. They are going to hear our music and know that we found it as a gift from God,‚Äù he said.

Indeed, the Malawi Mouse Boys‚Äô music ‚Äî generally characterized as world music ‚Äî is up-tempo, punctuated with whistling and rudimentary percussion. Recorded with either Chichewa or English lyrics, most songs sound upbeat, but their titles ‚Äî ‚ÄúYour Deeds,‚Äù ‚ÄúBlood of Jesus,‚Äù ‚ÄúThough You Are Laughing, I Am Telling the Truth‚Äù ‚Äî suggest the music is deeply thoughtful.

‚ÄúPeople talk about good music and bad music. For me, even though all music is meaningful to someone, the ‚Äòdividing line‚Äô is truth music that is truly genuine and can generate emotion,‚Äù Mr. Brennan said. ‚ÄúThe Malawi Mouse Boys grew up as almost brothers. Their bond is similar to that of the Jackson 5 or the Carter Family. That is what makes their music so genuine, so truthful.‚Äù
(Visited 7 times, 1 visits today)
0 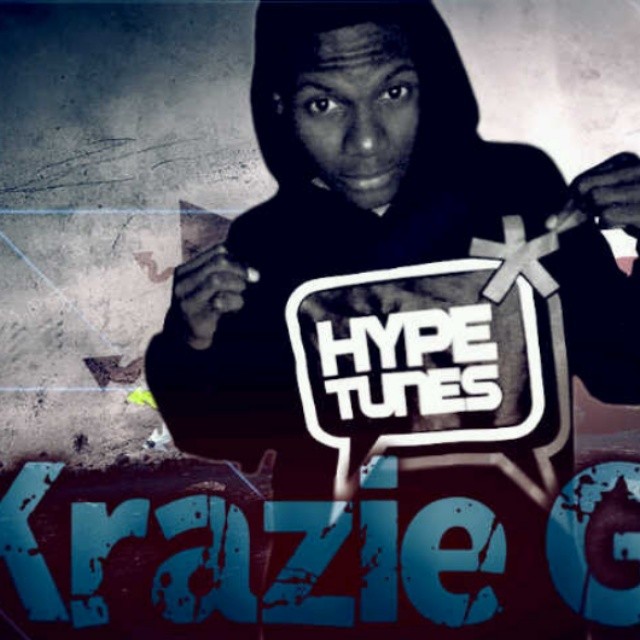 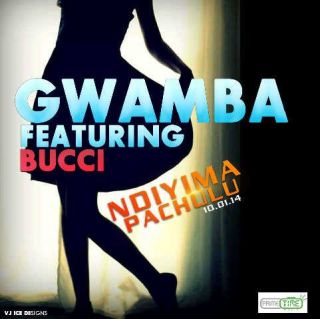 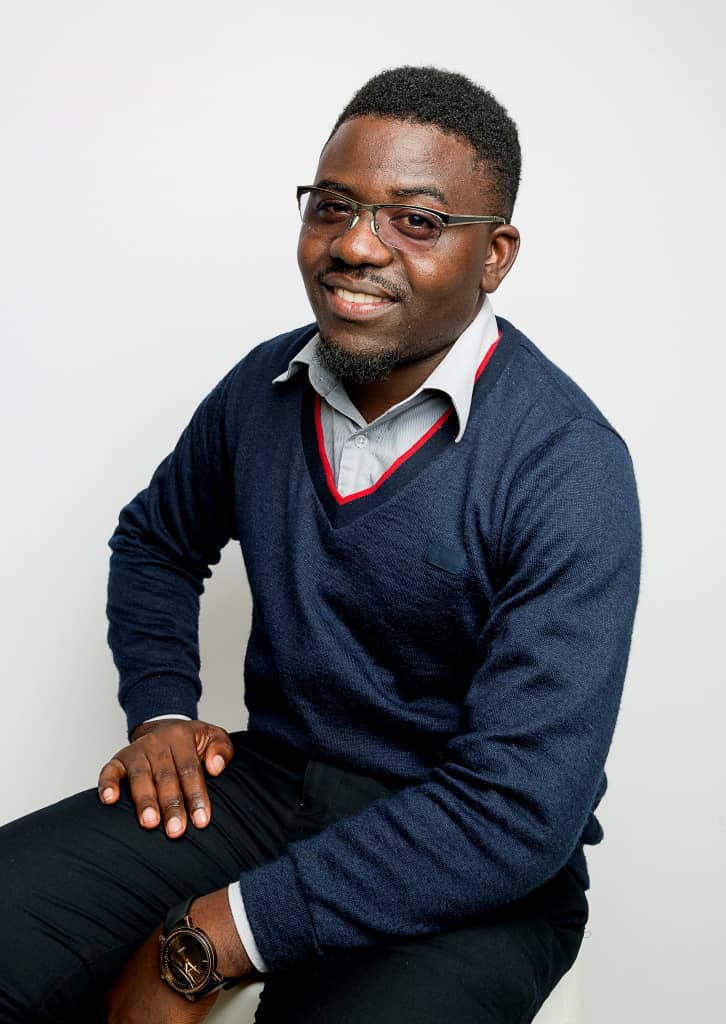