A multitude of people converged at Zomba Catholic Cathedral today to pay their last respects to the late Fr. Simon Nyalugwe who passed away on Friday August 19, 2016 and was laid to rest today at Zomba Cathedral cemetery.

In his eulogy, Bishop Tambala among other things appealed to young people in a special way to answer God’s call to priesthood to fill the place of departed priests.

His long journey to priesthood started at Saint Stanslous Preparatory Seminary at Thondwe where he did Standard 7 and 8. He later proceeded to Child Jesus Seminary (Nankhunda) to do secondary school education.

Described by many as humble and dedicated priest to his ministry, late Father Nyalugwe served in the following parishes: Thondwe, Mlombozi, Mayaka, Lisanjala, Liwonde, Saint Charles Lwanga, Domasi and Chipini. 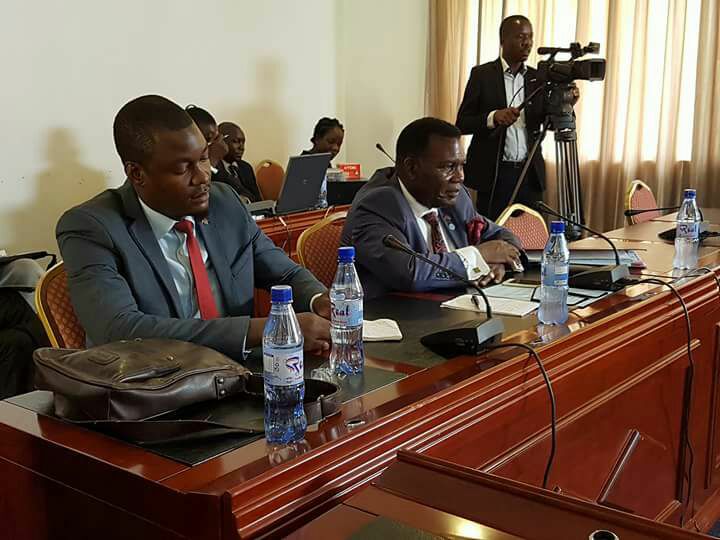 JB TO ARRIVE IN THE COUNTRY NEXT WEEK