The woman was caught red-handed with the gate-man

A husband who has been suspecting his wife of having an affair with the security man, has been left in total shock after he installed a Close Circuit Camera (CCTV) in his house because of his wifeâ€™s numerous denials.

What he got in return has left him heartbroken. For the first few weeks, nothing unusual happens and you decide that youâ€™ll stop watching the footage on a regular basis, Mpasho reveals.

The man came back to see photos of his wife romancing and having s*x with the security man right in his parlour.

The Nairobian man has now forced his wife out and threatened the security man for betraying his trust. 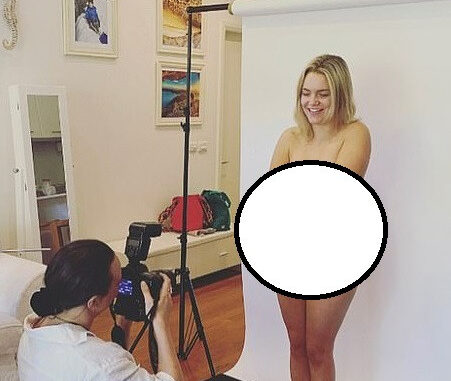 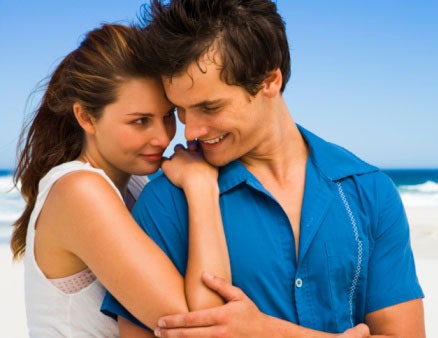 5 Ways to Tell He’s The One