As published by Uganda`s Ugbliz.com, a male patient and a female patient were caught red-handed last evening at a certain hospital in Uganda as they were waiting for medical treatment in one of the wards at the hospital which its name has been withheld for privacy.

The two were both patients and they had been kept there for sometime until when the doctors bumped into them having these private sessions to themselves while all naked and enjoying themselves.

After being caught and police called on the scene, the woman instead defensed herself claiming that she was being raped by this man and since she had less energy, she had no other option other than just giving in.

The two were later taken to the police station for questioning on allegations of public nudity.

See the below photos which were taken on the scene. 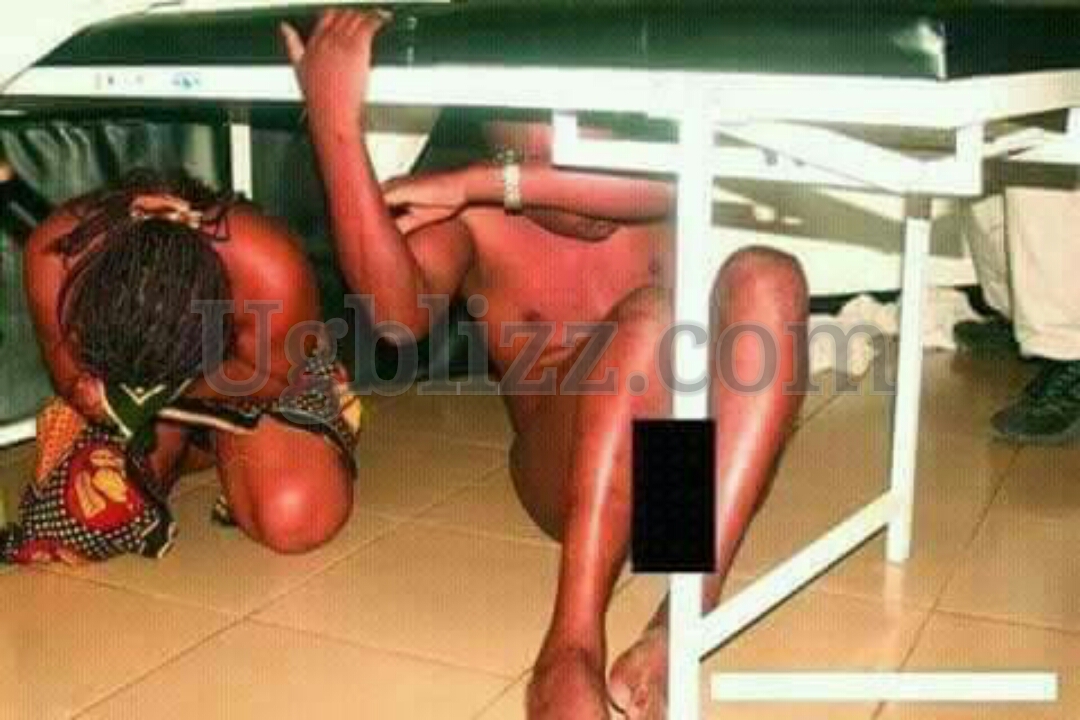 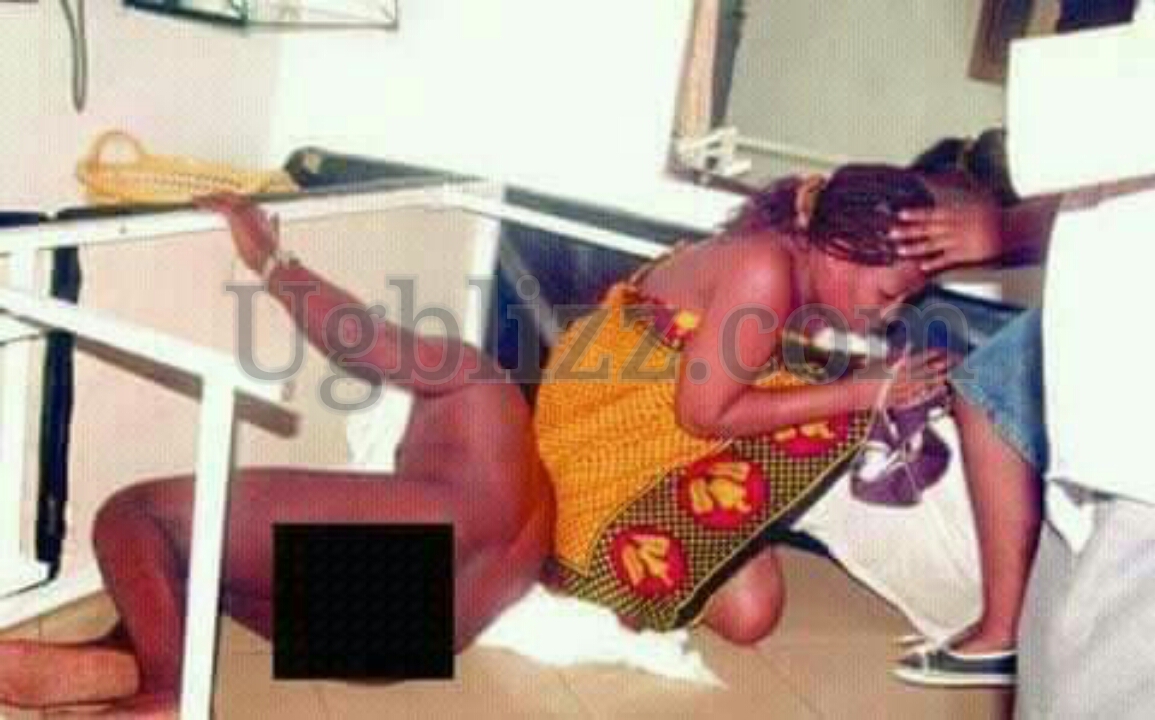 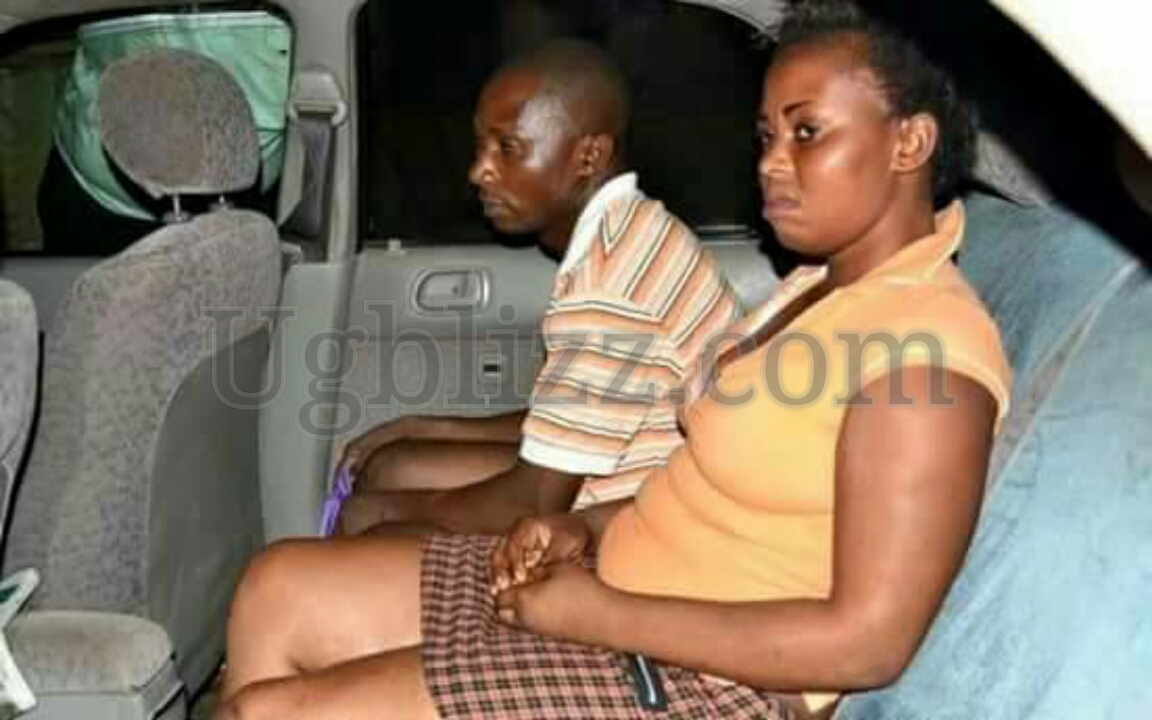 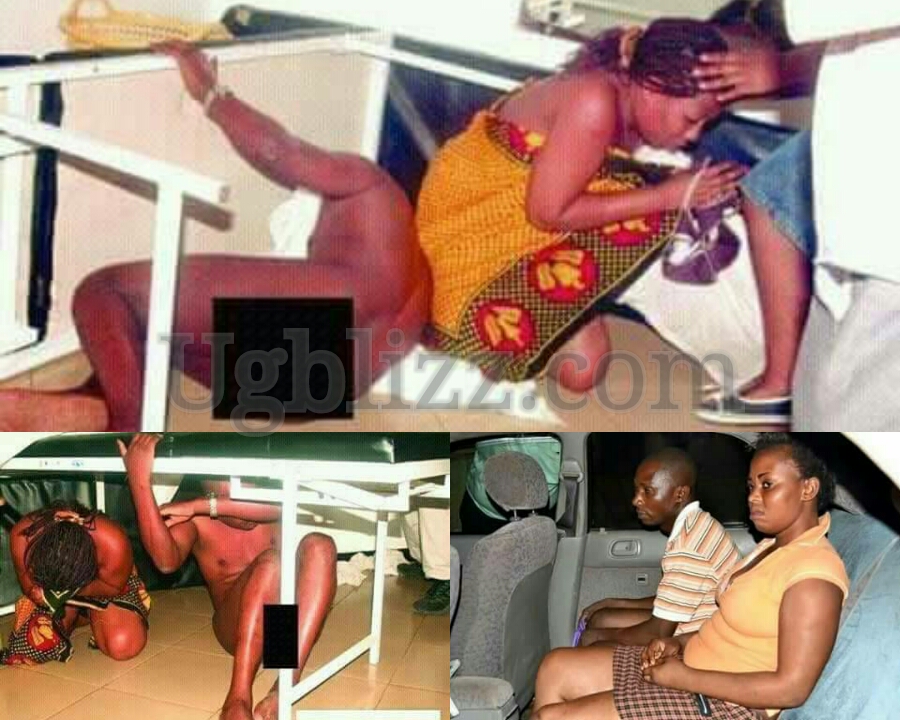 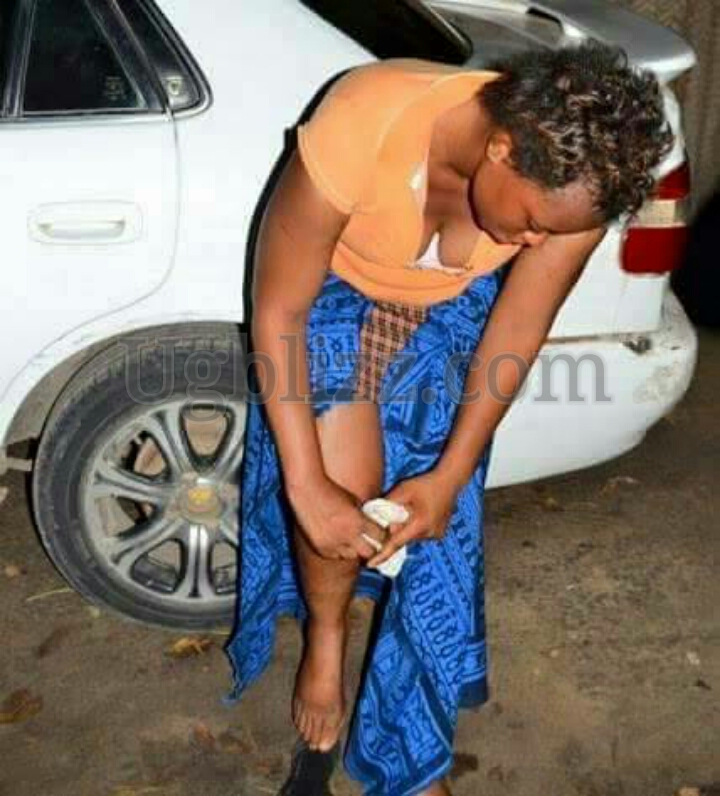 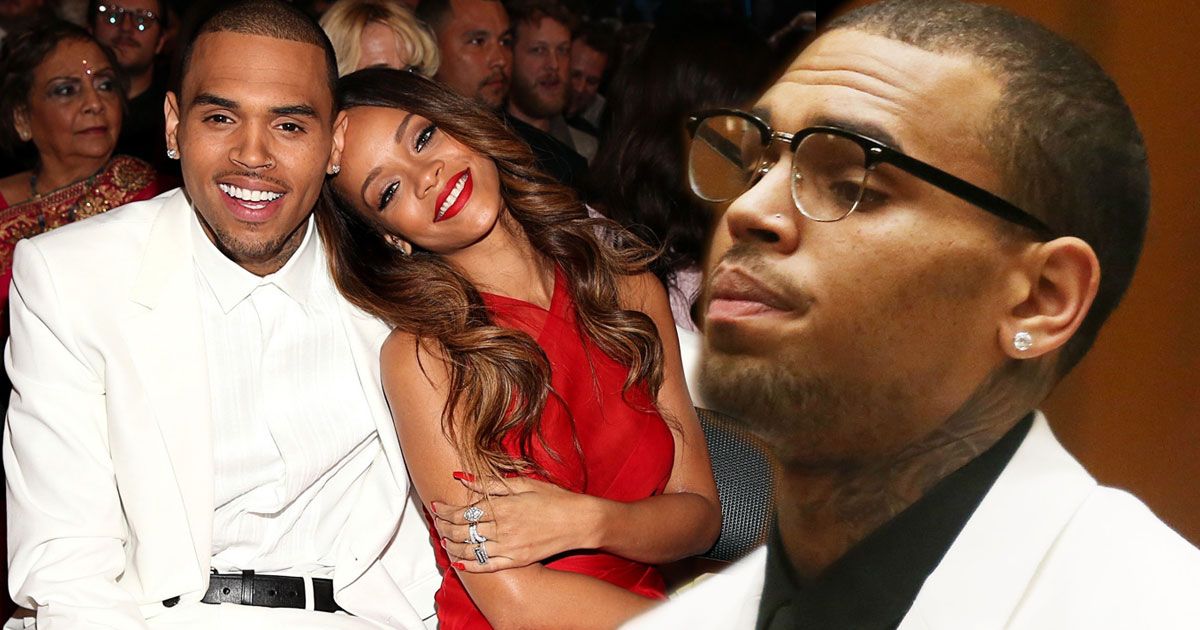