President for Umodzi Party (UP) Professor John Chisi has accused politicians for diving Malawians through cultural differences with intention to get votes.

The UP leader said this at a political rally which he addressed at Chizenga Community Based Organization (CBO) ground in the area of Group Village Headman Chizenga in Chikwawa.

He said some politicians are dividing Malawians because of tribe and region just to get political mileage which is wrong.

ŌĆ£We are one and our needs are the same that is the reason why we are found here in Malawi. The country has reached a point to have another vision,ŌĆØ he said.

ŌĆ£We must love each other because if we do so the problems that we are facing would not be there. If voted into power we are going to create a minister for industrialization specifically responsible for manufacturing companies because currently we only have the minister of trade and industry,ŌĆØ he said.

The UP leader also blamed the former head of state Dr Hastings Kamuzu Banda for destroying this country by choosing Dr Bakili Muluzi to become as president of this country. 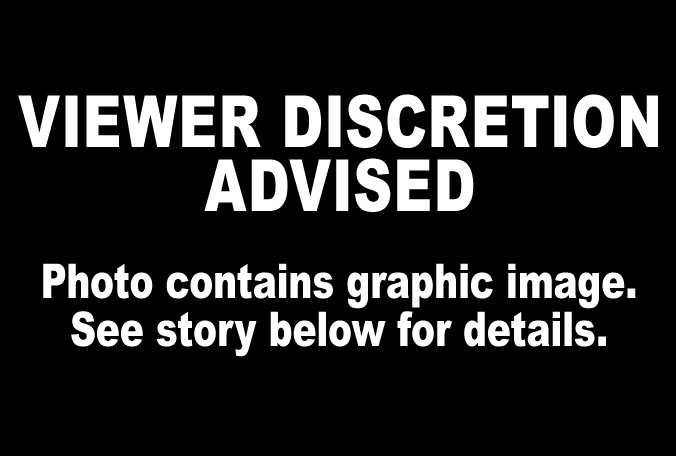 Ritualists Cut Off Woman`s Head And Private Parts, Dumps Her In Bushes (Picture)