The Director of the Office of the Director of Assets Declarations, Christopher Tukala has asked President Professor Arthur Peter Mutharika to fire one of his Cabinet Ministers for failure to declare their assets in 2017.

Tukula confirmed of the development in an interview with the press, saying his office has also written the Speaker of Parliament Richard Msowoya, demanding the immediate firing of five MPs over the same matter.

Non-compliance with the law on declaration of assets by public servants is considered a civil offense whose ultimate penalty is dismissal from office by relevant bodies and institutions of government. 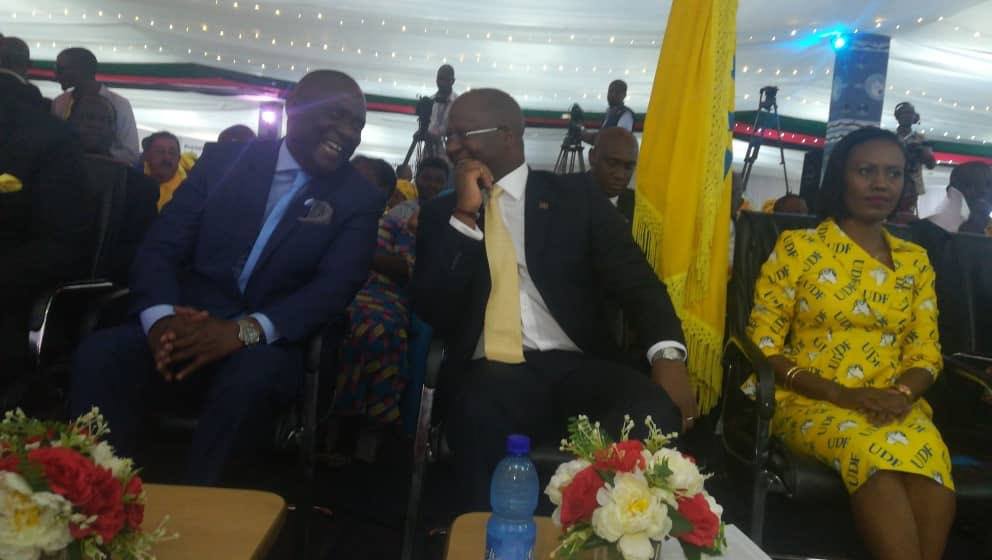 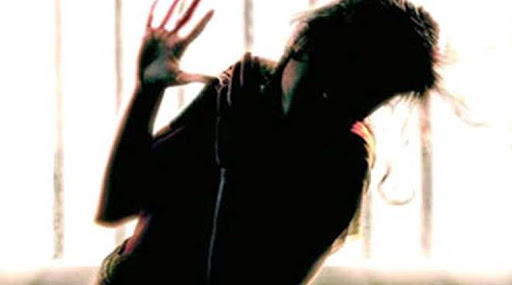 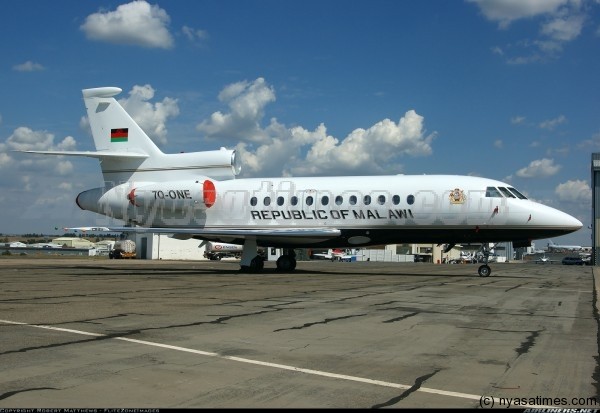