ZAMBIA – A 51 year old woman of Chief Mumbi area in Petauke District believed to be a mental patient has allegedly murdered her 78 year old biological mother.

Police Spokesperson Esther Katongo has confirmed the development and said the incident happened between 20th and 21st February, 2019.

Katongo said before her death, the victim narrated to members of the public who found her with deep cuts on the head and fractured left hand that her daughter, was the one who injured her.

Katongo further narrated that the victim died before she could be rushed to the hospital.

Katongo said the suspect was picked and she is detained in Police custody for the offence of murder while the body of the deceased is in Petauke District Hospital mortuary awaiting postmortem and burial.

And Katongo said initial investigations have revealed that the accused person is a mental patient and has been staying with the deceased person but that no medical documents have been availed to police. 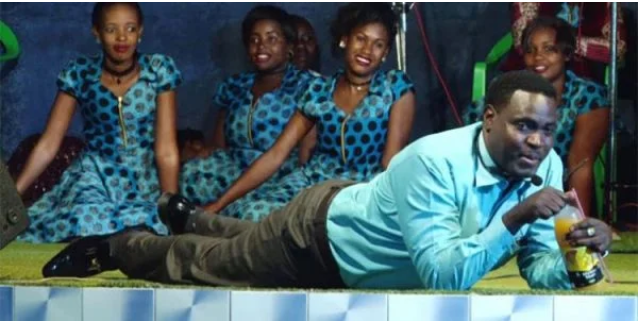