Malawians girls are posed to benefit from a K578 million media project by Plan International and Norkring meant to provide to protect rights of children from child marriages. 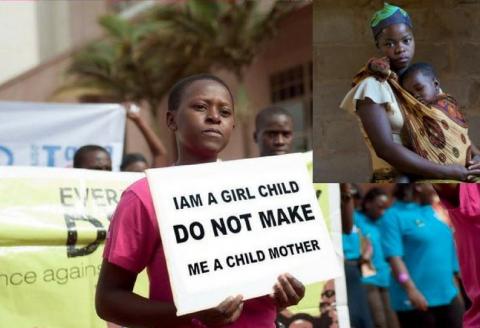 ŌĆ£We are happy to partner with Norkring and Timveni to heighten our work on ending child marriages in Malawi through the 18 + Media project.

ŌĆ£We have achieved a lot so far but there are still gaps that need intensive lobbying and advocacy both at national level and community levels and this project will go a long way to achieve that.ŌĆØ He said.

According to statistics produced United Nations Child Education Fund in 2017 it is estimate that half of the women aged 20-24 years old in the country are married by the age of 18 years.

The statistics indicate that almost 12 percent of the of the girls are married by the age of 15.

Mulanje district has the highest rate of child marriages and early sexual activity representing an 80 percent of girls reported to have been married by the age of 18 and around 90 percent sexually active before the age of 18.

The project will act as complementary and media campaign to already existing interventions in the district.

Plan International is an independent development and humanitarian organization which works in 71 countries across the world, in Africa, Americas and Asia to advance childrenŌĆÖs rights and equality.

Norkring is a provider of digital terrestrial television and radio transmitting in Norway and Belgium. 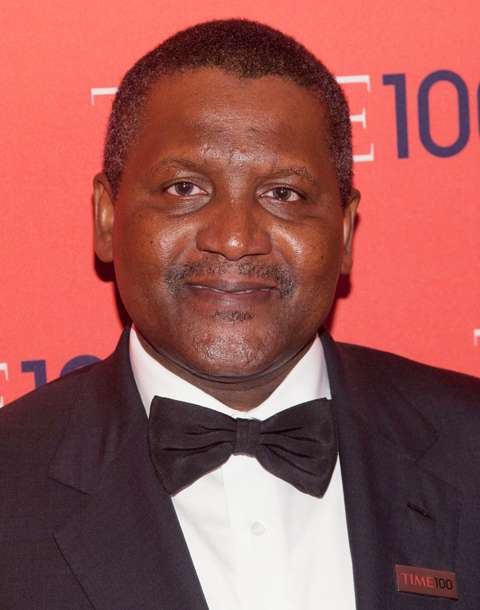 Is Dangote seeking a wife? 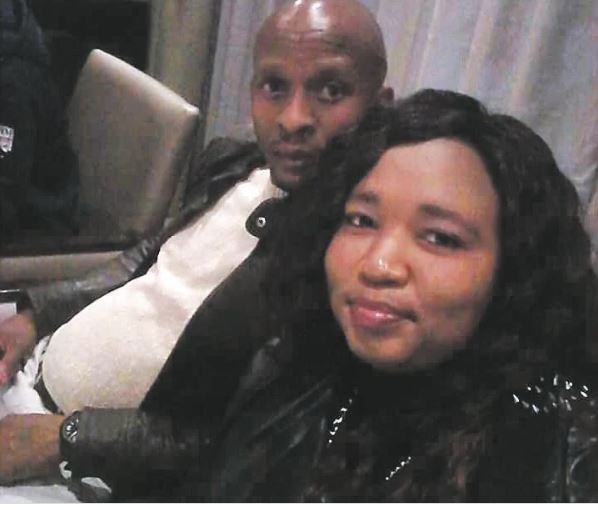