Eighty people accused of eating in public in the holy month of Ramadan were briefly detained by the Islamic Sharia police in northern Nigeria’s Kano state.

The Islamic Sharia police in northern Nigeria’s Kano state shortly held 80 people accused of eating in public rather than fasting from dawn to sunset during Ramadan.

Muslims are required to stay away from food and water during their holy month of fast.

According to the Sharia police, the people were arrested at different times across the city of Kano in the past couple of days.

Kano state is one of the several states in northern Nigeria where Sharia law was re-introduced since 2000.

Sharia law is being implemented partially along with the countryâ€™s secular law.

The Hisbah spokesman in Kano state, Adamu Yahaya, said that all those arrested were Muslims and officers do not target non-Muslims because they are not bound by Islamic law.

He said some of those arrested told the Sharia office that they were eating because they did not sight the Ramadan crescent themselves while others feigned sickness, but the authorities found their excuses baseless.

Meanwhile, Ramadan fast is compulsory for all adult Muslims but some categories of people – such as those who are seriously ill – are not required to fast. 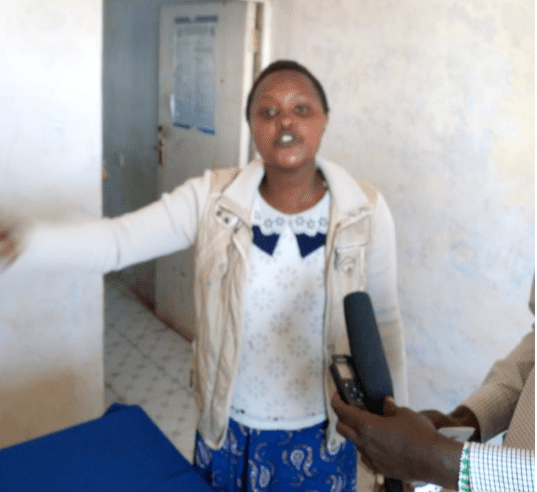