A 45 year-old Man, Robert Sparks, was put to death by lethal injection on Wednesday evening, 12 years after murdering wife Chare Agnew, 30, as well as her sons Harold, 9, and Raekwon, 10.

Reports indicates that, Sparks claimed he committed the atrocity because he believed Chare and the boys were trying to poison him. 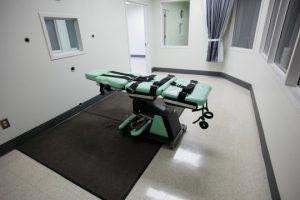 He told a psychologist that a voice told him ‚Äėto kill them because they were trying to kill me.‚Äô

Sparks‚Äô lawyers argue that he suffers from severe mental illnesses that render him intellectually disabled and that he should not be put to death.

But last month, the 5th US Circuit Court of Appeals declined a request to cancel the execution, saying Sparks‚Äô lawyers had not provided sufficient evidence of Sparks‚Äô alleged mental disability, or done so in a timely manner.

His lawyers Seth Kretzer and Jonathan Landers said: ‚ÄėWithout a stay of execution, it is likely that Texas will execute an intellectually disabled man.‚Äô

Bizarrely, they have also argued that Sparks‚Äô trial jury was ‚Äėimproperly influenced‚Äô by a bailiff who wore a necktie emblazoned with a syringe to illustrate his support for the death penalty.

Condemning his crimes, the Texas Attorney General‚Äôs office said: ‚ÄėSparks committed a heinous crime which resulted in the murders of two young children.

If his execution goes ahead, Sparks will be the 16th death row inmate killed in 2019, and the seventh to be executed in Texas. 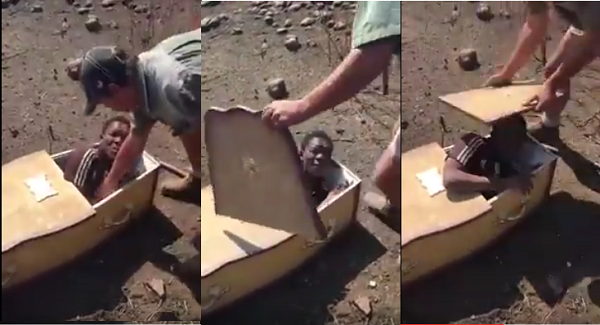 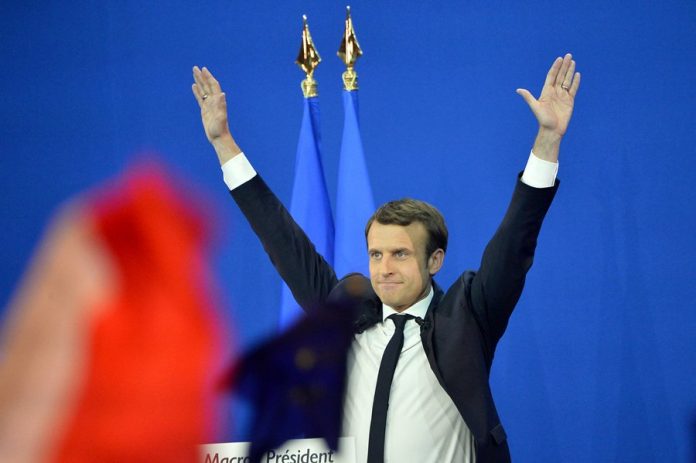 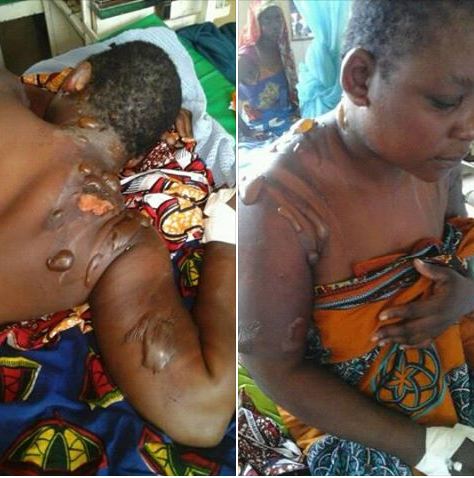