President Peter Mutharika has admitted that he has been promising to construct the Mangochi-Makanjira Road for the past five years.

Mutharika made the confession while addressing a Democratic Progressive Party (DPP) rally in Balaka on Thursday.

‚ÄúI know I have been talking about this road for last five years because our brothers in China promised [to fund the road] but the process was delayed,‚Äù Mutharika said.

He then promised that construction of the road will start soon saying his government has secured funding from OPEC Fund for International Development in Vienna.

Last year in December, Mutharika also promised that construction of the road will start ‚ÄúVery soon‚Äù saying his government had ‚Äúalready secured funds for the project.‚Äù

In the 2019 DPP manifesto, the Mangochi-Makanjira was also mentioned as one of the roads the party will construct in Mutharika‚Äôs second term.

During today‚Äôs rally, Mutharika said he wants his government to focus on developing rural areas and improving livelihoods of people in rural areas.

The president then outlined several projects which he said his government will implement in the Eastern Region.

He mentioned an airport, a five star hotel and a road to Cape Maclear in Mangochi.

He also promised to construct Tsangano-Neno, Road and other roads in Balaka Ntcheu and Machinga.

For Balaka, Mutharika pledged to construct a new hospital, schools and feeder roads and to rehabilitate Mpira Dam which is the main source of water in the district. 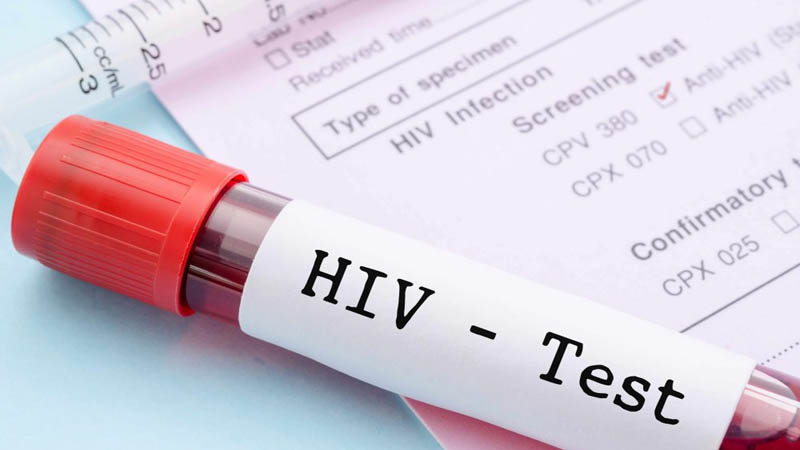 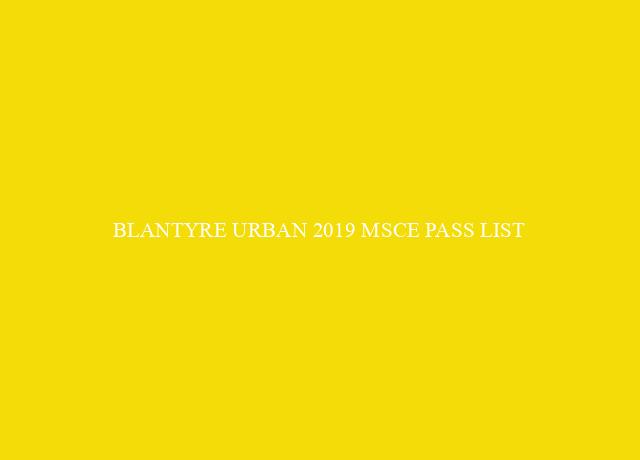