Singer, R. Kelly has been accused by federal prosecutors in Brooklyn of arranging to get a fake ID in order to marry singer Aaliyah when she was 15.

According to court documents obtained by NBC, the singer was indicted Thursday on a new count of bribery stemming from an effort in 1994 to get the fake document.

The federal prosecutors in the Eastern District of New York alleged that on the day before his wedding to Aaliyah, Kelly and others in his circle bribed a public official in Illinois to create a fake ID for “Jane Doe #1.” 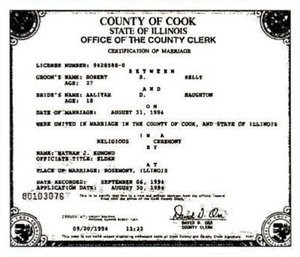 But NBC News disclosed that the unnamed person was R&B singer and actress Aaliyah, who Kelly, married in 1994 when he was 27. In the official Illinois wedding certificate, it was stated that Aaliyah who died in a plane crash in 2001 was 18.

The new charge is an addition to a series of federal indictments filed against Kelly, who is accused of abusing women and girls for more than two decades, including kidnapping, forced labor and sending child pornography across state lines.

“To think that the Federal Government has nothing better to do then go back 25 years and address a ‘fake ID’ charge makes their whole case weaker,” Anton told NBC News. 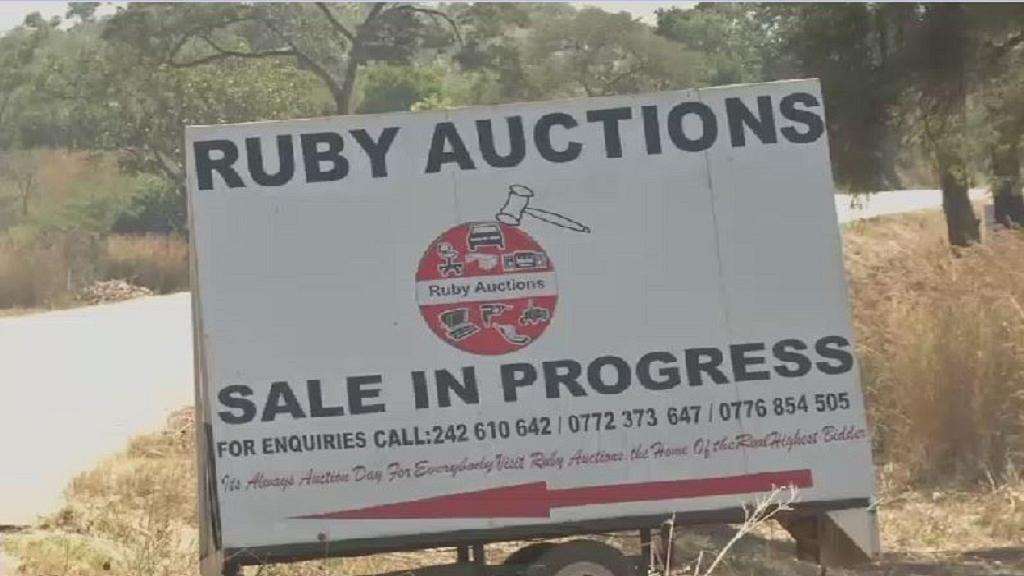 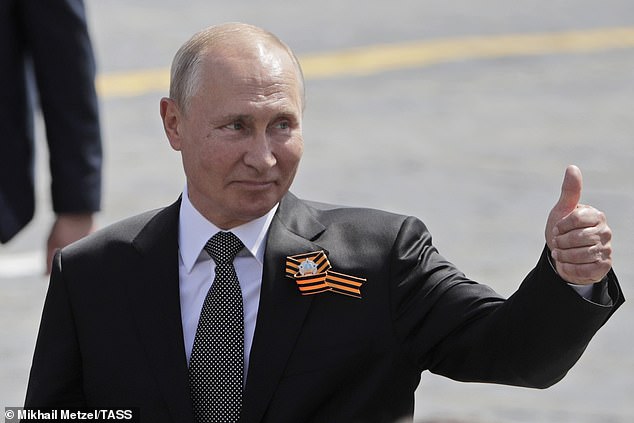