A 20-year-old man suspected to be suffering from an undisclosed mental condition went on a killing spree and murdered five members of a Binga family on Friday night.

The assailant, Christopher Gotore, ran-amok and slaughtered five members of his in-lawsâ€™ family at their homestead in Marangana village where he had visited.

On the day in question, Gotore went to Admire Nyangarayiâ€™s homestead where he set one the huts on fire. Alarmed, Nyangarayi rushed to the scene to investigate.

Unfortunately-Gotore who had armed himself with an axe-pounced on him and struck him twice on the shoulder.He died on the spot.

After the incident, a bloodthirsty Gotora axed his brother-in-lawâ€™s children, Shan and Tawanda Sibanda, who were sleeping in a bedroom hut which he shared with them.

After that, he then went to a shed where his sister Patience Gotore was sitting with her husband, Bruce Sibanda and another relative of his brother-in-law, Chiravingwa Shumba.

Catching them off-guard, he struck Shumba on the neck, killing her instantly. Sibanda and his wife then fled the scene after the formerâ€™s attempts to disarm Gotore failed.

The assailant then proceeded to the cattle pen where he is said to have tied a cow before fatally axing it.

Sadly, another family member, Bibeat Munsaka who had sought shelter at the same cattle pen after having heard the commotion, was also fatally axed by the Gotora.

Munsakaâ€™s one-year-old baby, Loice Compassion Sibanda, who was strapped to her back also died after being struck.

The bodies were taken to Bulawayo for post-mortem while Gotore was subsequently arrested and is in police custody.

Matabeleland North provincial police spokesperson, Chief Inspector Siphiwe Makonese confirmed the incident but did not furnish the publication with finer details of the tragic incident.

He referred further questions to national police spokesperson, Assistant Commissioner Paul Nyathi who could not be reached at the time of publishing the article as his phone went unanswered. 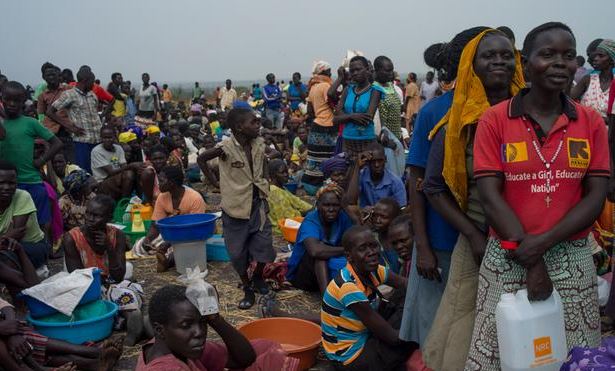