A man suspected of planning to attack a hospital treating coronavirus cases in the US state of Missouri died after a shootout with the FBI.

The confrontation happened as agents tried to arrest the 36-year-old in the city of Belton as part of a domestic terrorism investigation, the FBI said.

Officials said the man was motivated by racist and anti-government beliefs.

He had allegedly considered a range of targets before settling on the hospital because of the current outbreak.

The suspect, identified by authorities as Timothy R Wilson, had been under surveillance for months, which revealed him to be a “potentially violent extremist” who had expressed racial and religious hatred, the FBI said in a statement.

Wilson had previously considered attacking a school with a large number of black students, a mosque and a synagogue, according to the FBI.

He reportedly decided to target the unidentified hospital after authorities in Belton, located in the Kansas City area, told residents to stay at home in an attempt to stem the coronavirus spread.

“Wilson considered various targets and ultimately settled on an area hospital in an attempt to harm many people, targeting a facility that is providing critical medical care in today’s environment,” the statement added, without identifying the facility.

The suspect had taken “the necessary steps to acquire materials needed to build an explosive device,” according to the FBI.

The shooting happened when agents were prepared to arrest Wilson, who was armed, and he tried to retrieve what they believed to be an explosive device, the agency said.

After the confrontation he was taken to a hospital where he was pronounced dead.

According to Missouri’s health department, the state had 356 confirmed cases of Covid-19 – the disease caused by coronavirus – as of Wednesday. Eight people there have died of it.

Across the US,Â there have been more than 1,000 deaths caused by the virusÂ and nearly 70,000 confirmed infections. 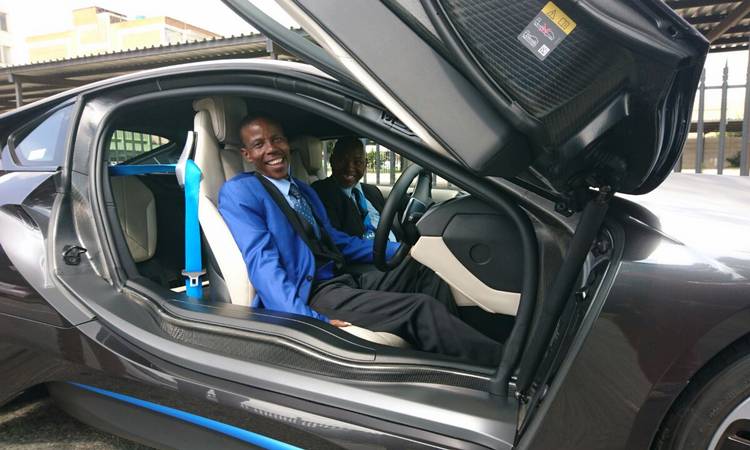 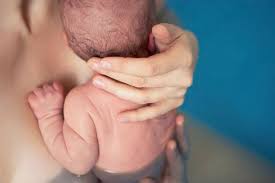