Four foreigners comprising of two Congolese, one Zambian, one Malawian national were arrested yesterday by Zimbabwe National Parks officials after they were found trafficking 26 monkeys from the Democratic Republic of Congo (DRC) to South Africa without documentation.

Zimbabwe Parks and Wildlife Management spokesperson, Tinashe Farawo confirmed the case and told┬Ā263Chat┬Āthat they are working on returning the animals to DRC.

He said the four are expected to appear in court today or tomorrow. Farawo said:

Four men were arrested yesterday for animal tracking without traveling documents and we are expecting them to appear in court today or tomorrow.

He added that they are working with the Zambian Parks and Wildlife Management Authority in repatriating the monkeys. He said:

We are working in hand with Zambian Parks and Wildlife Management Authority and everyone because we have many areas in which we work together. We have intercepted with a view of repatriating the Monkeys back to DRC but we are still investigating the issue.

Wildlife trafficking is the third most valuable illicit trade in the world, after drugs and weapons, and is worth an estimated $10 billion a year, according to the US State Department.

Meanwhile, Parks authorities are still investigating the mysterious death of 22 elephants at Hwange National Park.
Farawo further explained that they are still waiting for blood samples which they took to a laboratory for analysis to determine the cause of their deaths.

We are still waiting for the blood results but there was a suspicion that it might be a bacterial infection and we are yet to confirm. 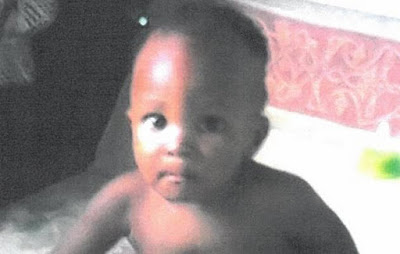 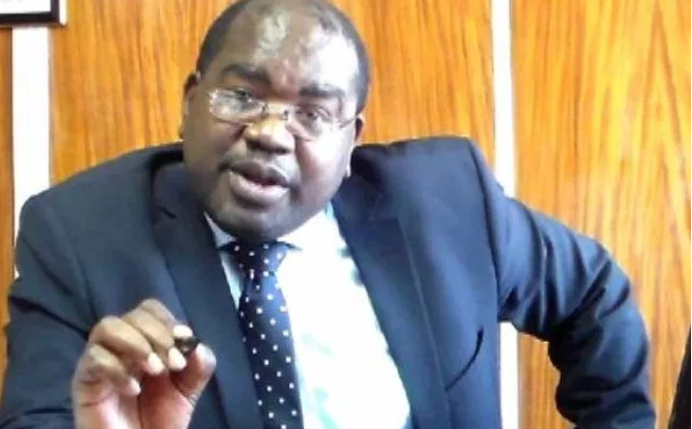 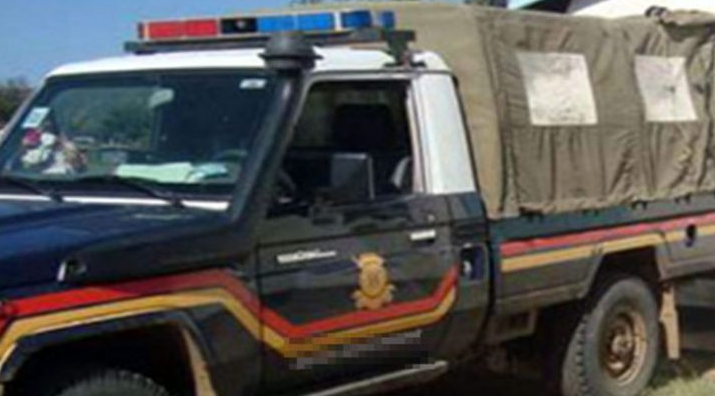