A 33 year old woman is lying in agony at Malamulo hospital in Thyolo after her friend bit and removed completely her lower lip over K500 debt.

Thyolo Police Officer-In-Charge Davie Chingwalu says Estere Wyson borrowed K500 from Falesi Jonas aged 25 and as time passed without paying back the money, Falesi told her friend to work in her garden to recover her money.

Estere denied and instead she paid back K200 and remained with K300.

With blood oozing, Estere was taken to Malamulo hospital where she has been admitted.

ŌĆ£We arrested Falesi and charged her with grievous harm and she appeared in court on Tuesday where she was released on bail,ŌĆØ said the district police OC.

Both are from the same village of Mwanya Traditional Authority Mbawera in Thyolo district. 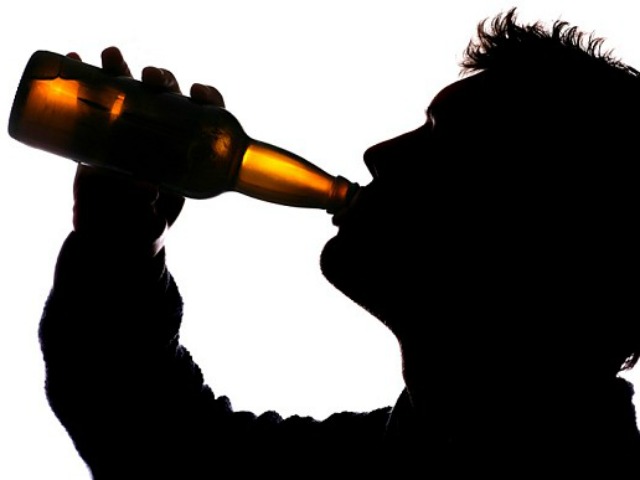