According to a statement from the DPP, the partyâ€™s president Peter Mutharika has again settled for Kasaila as the leader of opposition in parliament following claims that Kondwani Nankhumwa has let go of the position.

Mutharika held a meeting with Nankhumwa over the weekend in order to settle the continuing differences that emerged right after the DPPâ€™s downfall.

But in a statement, Nankhumwa has dismissed the letter which states of his resignation, saying the matter is still being discussed and a joint letter will be issued if the two sides reach an agreement.

Meanwhile, the High Court in Lilongwe has adjourned indefinitely a case in which NankhumwaÂ  and other three senior DPP officials dragged the party to court claiming they were unfairly suspended from the party.

Judge Kenyata Nyirenda said this is to pave way for discussions between the two parties following lawyers application to have the matter handled outside court. 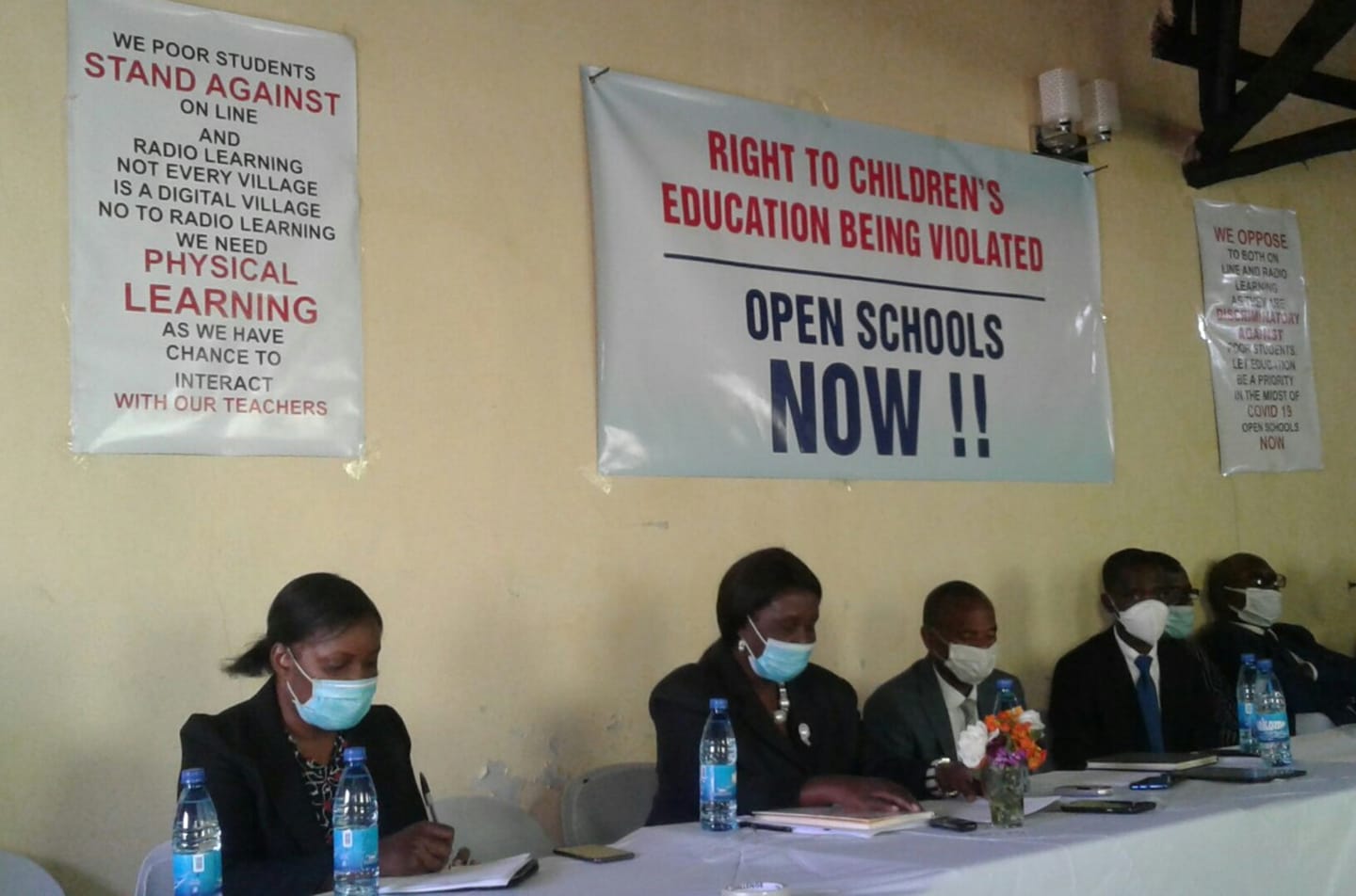 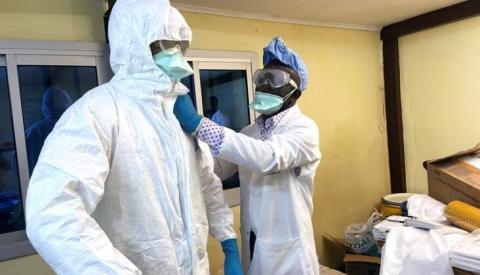