For the past 15 years, the two have been answering a case in which they are suspected to have diverted 1.7 billion kwacha donor aid to Muluzi‚Äôs personal bank account.

But the case, according to PAC is costing the country a lot hence the call.

This follows a similar call by Legal Affairs Committee of Parliament who suggested that Anti-Corruption Bureau must consider withdrawing the case.

However, Charles Kajoloweka, Executive director for Youth and Society has faulted the proposal saying it is an obstruction of justice.

“The call, is basically insensitive and irresponsible. This is a clear attempt to obstruct justice and it is against the law as independent institutions must be allowed to execute their duties,” said Kajoloweka.

Kajoloweka also claims that the calls are fueled by interested parties who want to see Muluzi off the hook. 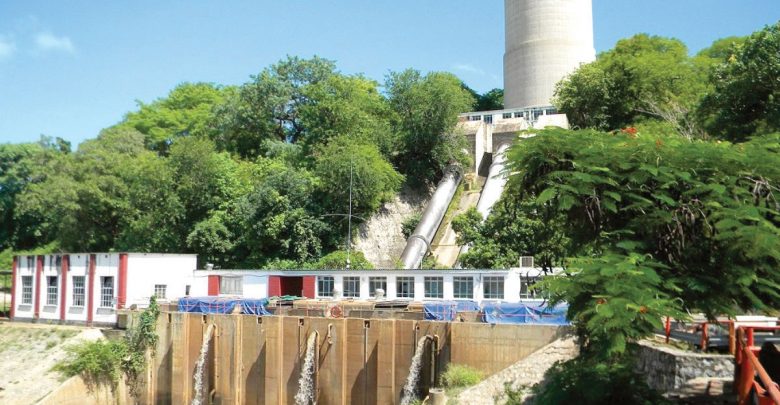