A 32-year-old South African man has appeared in court for the murder of his girlfriend.

According to Gauteng police spokesman, Captain Kay Makhubele, the 32 year old was arrested on Monday 18 January 2021 at his place of residence in Vosloorus.

The woman was reported missing after she failed to return to her home in Alexandra ‚Äì which she had left to visit the suspect.

Makhubele said, in court, the man admitted to killing his girlfriend and dumping her body in an open in an open field in Heidelberg.

‚ÄúIt is reported that the woman left Alexandra on the 10th of January 2021 to visit her boyfriend who is the father of her two-year-old child. After she did not come back home, the boyfriend indicated that she left (his place to return to her) home but she did not arrive,‚Äù he said.

The man was implicated after the woman‚Äôs car was found with another man who claimed it was sold to him by the suspect.

‚ÄúThe person found in possession of the victim‚Äôs car led the police to the boyfriend who sold the car to him. The boyfriend admitted that he killed her, and dumped her in an open space in Heidelberg. It was then discovered that a case of murder had been opened after (the) body of a woman was found in an open field,‚Äù said Makhubele. 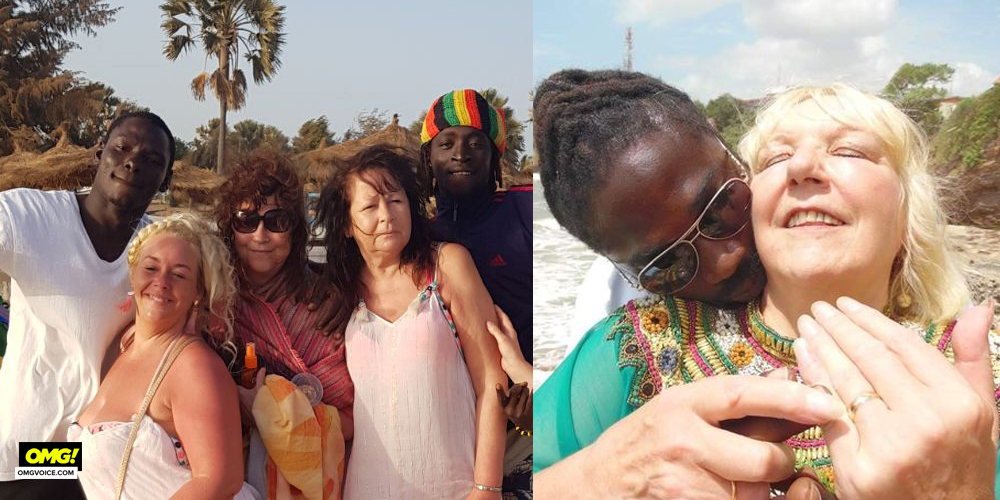 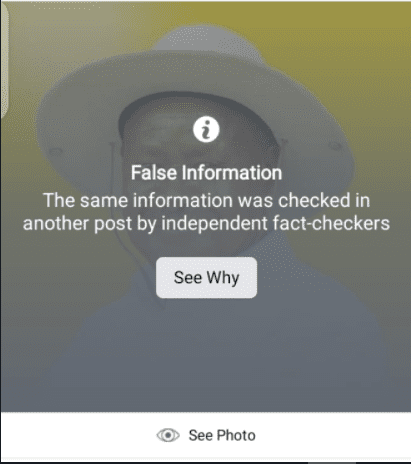