Cryptocurrencies such as Bitcoin have come into the public limelight like never before over the last 12 months or so. Bitcoin has risen above $40,000 this year, and is currently around those levels, having been at around $8,000 in January 2020, which represents a nearly five-fold increase in value in this time. Other tokens such as Ethereum have also had similar price rallies, which have drawn a lot of attention from all over the globe, and have led to more people putting their money in crypto than ever before. There are some experts who believe that this is just the start, and that Bitcoin will hit $100,000 in the near future. Only time will tell if that does happen, but it cannot be denied that the future of cryptocurrencies looks a lot more secure than a couple of years ago, when, after a similar rally to this one, the price of Bitcoin crashed, spooking investors and keeping many of them away from the market until 2020. Another interesting perspective that has risen its head again, with this improvement in Bitcoinâ€™s fortunes, is the notion that cryptocurrencies were intended to be a replacement for traditional fiat currencies, and there are many observers who believe that this could come to pass sooner rather than later, with a former Canadian prime minister among them.

Stephen Harper, who is an economist and has served as prime minister of Canada, believes that Bitcoin could soon rival the US dollar as a global reserve currency. He was careful to emphasize that he does not believe that the dollar will be replaced by Bitcoin, but that Bitcoin could offer an alternative to it. In his opinion, the likes of the pound, euro, yuan and other potential contenders for this spot are not widespread enough in terms of usage across the globe, while Bitcoin is certainly getting there, and it only looks like increasing in popularity as time passes. Additionally, the dollar has been on a downward trend in recent years, along with other major currencies, as central banks all over the world continue to pump money into their economies to support them, which increases the attractiveness of Bitcoin.

Of course, Canada has been one of the biggest supporters and adopters of Bitcoin and other crypto assets in recent years. This has been seen in online gambling the most, where various Canadian gambling operators now give users the option to place bets through cryptocurrencies. This has led to many operators, similar to the Canadian crypto site Winz.io to offer such features to their users, and has contributed to the popularity of cryptocurrencies in Canada.

However, all is not rosy with regard to cryptocurrencies and Bitcoin and their adoption as currencies across the world. According to Harper, there are still significant hurdles which Bitcoin needs to cross if it is to become a global reserve currency. The biggest of these is that Bitcoin and other cryptos do not meet all the criteria to be referred to as currencies. They are a medium of exchange and a unit of account, but not a store of value as such, since they are not backed by an asset or institution. Nevertheless, it does seem as though digital currencies, in general, are going to be the future of currencies and economies, since many central banks are investigating their own central bank digital currencies (CBDCs). Thus, cryptocurrencies are here to stay, although it is still debatable as to what they will look like in the future, and how they will be integrated into economies without causing inflation and a loss of capital. 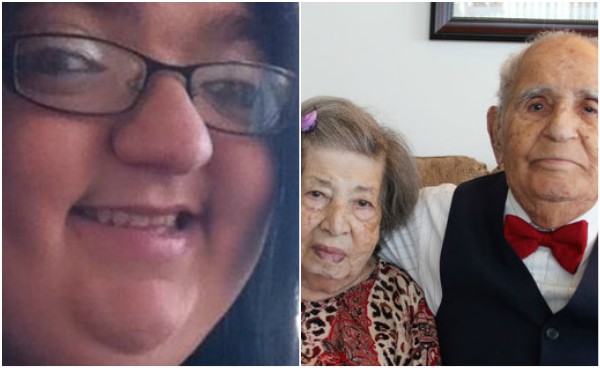