In Kenya, a man from Kaptimom Village in Elburgon on Tuesday shot and killed his wife with an arrow after they differed over sacks of maize.

According to TheStandard publication, the suspect, Wilson Koech, intended to sell the maize but his wife and son objected.

He took a machete and went after his son, identified as Collins Kipchumba, but the boy was lucky to escape unharmed.

Koech then turned to his 43-year-old wife and shot her with an arrow that killed her on the spot.

The suspect is currently being detained by police and will be arraigned in court.

In a relate story also from Kenya, a man who chopped his wife‚Äôs hands¬Ýin 2016, was jailed for 30 years by a local court.

The victim, Jacqueline Mwende Munyoki, has since welcomed the court’s verdict¬Ýsaying justice had prevailed at last.

‚ÄúStephen Ngila Nthenge thought he had killed me. I give thanks to the Almighty Lord as today I am alive,‚Äù said Mwende amidst tears.

‚ÄúMy husband‚Äôs action affected me. Though I have a new set of hands, at times they are painful‚Äù, she added. 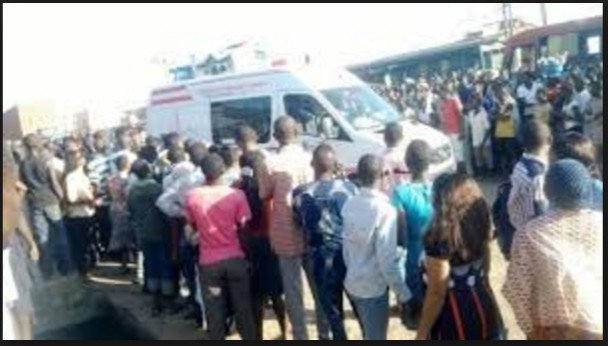 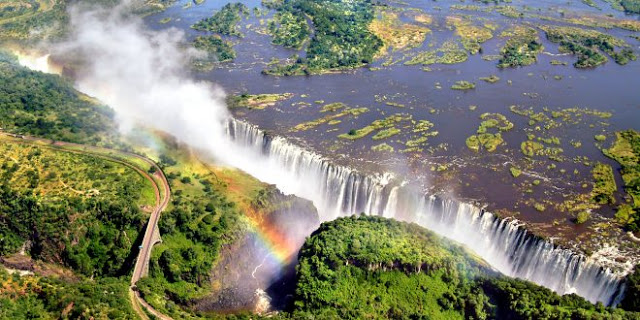