A 26 year old police officer is battling for his life at Ntcheu District hospital after he allegedly tried to take his own life after his girlfriend ended their relationship.

The Police officer is identified as number B4894, Fatsani Khwiya ŌĆōand hails from Traditional Authority (T/A) Malemia in Zomba.

Ntcheu District Health Office Stella Kawalala confirmed having the police officer at the hospital but said more details could be given by the police.

But Chigalu was tight lipped on what exactly happened.

There are reports Khwiya took poison after his girlfriend ended their love relationship. 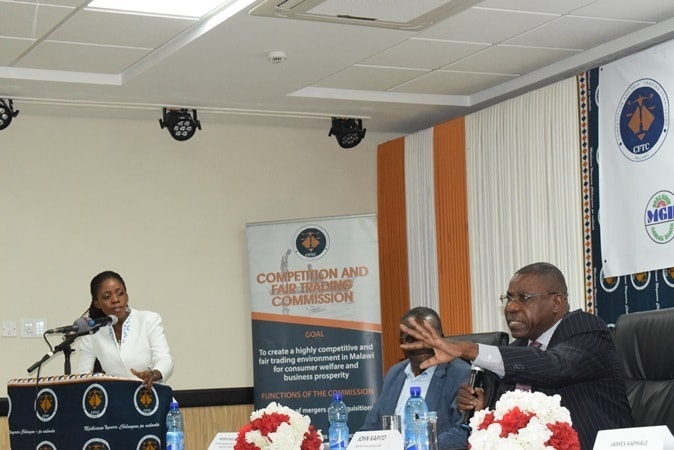 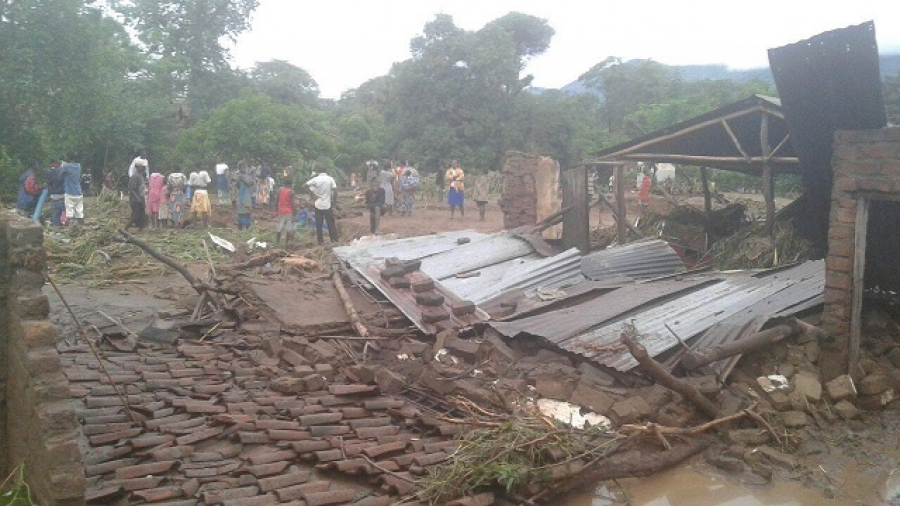 Three Injured After Houses Collapsed On Them In Nsanje