A 31-year-old “emotional counselor” specializes in breaking up married Chinese men from their mistresses and making sure they return to their wives, who are also his clients.

Xiao Sheng has been in the business of breaking up married men from their mistresses for six years, and has come a long way since he first started his unique business. He now has an 8-person staff working alongside him, including a situation analysts, and a customer service manager, as well as actors and directors ready to assist him when certain scenarios need to be staged. His techniques can get very complex, and very expensive, with the average contract costing the client a hefty 150,000 yuan ($23,000).

In a recent interview, the young “emotional counselor” detailed some of his most recent cases and the ways in which he handled them. Last fall, he was hired by a woman whose husband had been cheating with a younger woman, so he posed as a vacation planner and organized a short getaway for the married couple. During the vacation, the husband received a letter from a stranger, warning him to break up with his mistress as soon as possible because she “had a new boyfriend”. The envelope also included some photos as evidence.

During the 10-day vacation, the husband had plenty of time to asses his situation, and mend the relationship with his wife. When they returned home, he broke off the relationship with the mistress, never knowing that Xiao Sheng had set up his mistress and arranged for him to receive compromising pictures of the woman. 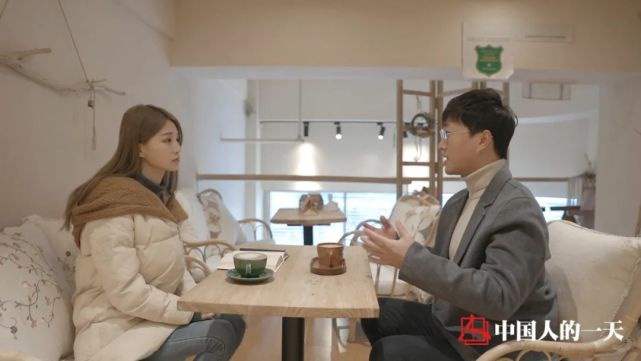 For his services in the case presented above, Xiao Sheng received a fee of 200,000 yuan ($30,000), which the cheated wife was more than glad to pay to have the interfering mistress discretely removed from the picture. Apparently, such clients are not at all rare, even though the 31-year-old entrepreneur never makes any kind of guarantees, as there are always too many uncontrollable factors.

Although most times Xiao Sheng and his team will find ways to get the married men to break off with their mistresses, sometimes they will approach the women directly and try to convince them that the best thing for them would be to break off the relationship with the married man. That’s a very difficult and time-consuming feat to pull off. 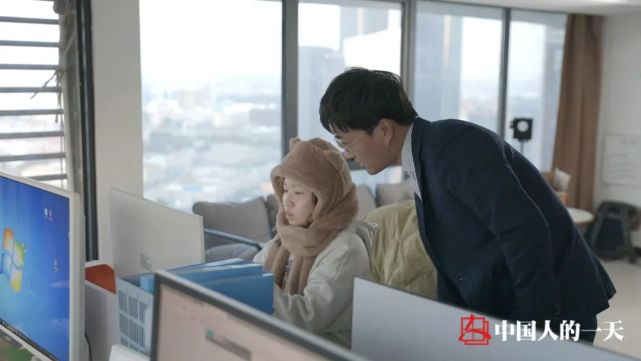 A big part of Xiao Sheng’s service is analyzing the situation and all the parties involved and coming up with the best way to smoothly solve the problem, Sometimes they will hire an attractive actor to seduce the mistress and secretly photograph the two together, to later send the married man photos as proof of her infidelity, other times they will follow her around to see if she has any secrets that can be exploited.

While the young emotional counselor is dedicated to keeping married couple together by discretely getting rid of the “third wheel”, other services are stress testing people’s relationships by renting out ‘love testers’ who do their best to try and seduce one of the partners to see how faithful they really are