Malawian filmmakers with a passion to raise awareness about achievements of people with various physical challenges are likely to earn bigger this year, following the revision of award prices in the Focus on Ability (FOA) Short Film Festival Awards.

FOA Short Film Festival is an international movement with its headquarters in Sydney, Australia which started in 2009, to raise awareness about abilities and achievements of people with disabilities across the world.

The aim is to challenge people’s fixed beliefs towards values and lives of people with disabilities through film.

Nyirenda said since 2017, Malawian filmmakers have been able to participate at national and international level, but this year competitors will even compete for much higher prices.

‚ÄúAt international level where Malawian films compete with other countries, prizes have been updated.

He said the development should be a motivation for Malawian filmmakers to participate in this year‚Äôs film festival. He said this will also motivate people with physical disabilities to come out and tell more of their achievements.

‚ÄúPrizes awarded to people with disabilities as best actors in the submissions encourage them to have their talents showcased and inspire others, including those without disabilities, to believe in themselves that they can achieve despite any obstacles,‚Äù said Nyirenda.

He, however, said the dates for international and Malawi awards events will be announced after closure for receiving submissions which is July 30, 2021.

One of Malawi‚Äôs filmmakers who participated in the 2020 awards is Sam Majamanda of Twilight Film Company. His film, which portrayed the extraordinary abilities of Talandira Kogoya, won in the short documentary at national level.

Majamanda said the raise in rewards comes as great news to all filmmakers in Malawi, especially those that have interest in showcasing the ability of people with disabilities.

‚ÄúI for one appreciate FOA Australia and their affiliates here in Malawi for this commendable gesture. It shows that they appreciate the efforts that filmmakers put in producing quality work.

‚ÄúI would also like to ask other organisations and companies to emulate the example of setting up film competitions in Malawi.

‚ÄúThese are the kind of gestures we need if we want to develop more talent and revolutionise the film industry in Malawi,‚Äù said Majamanda of Twilight Film Company. 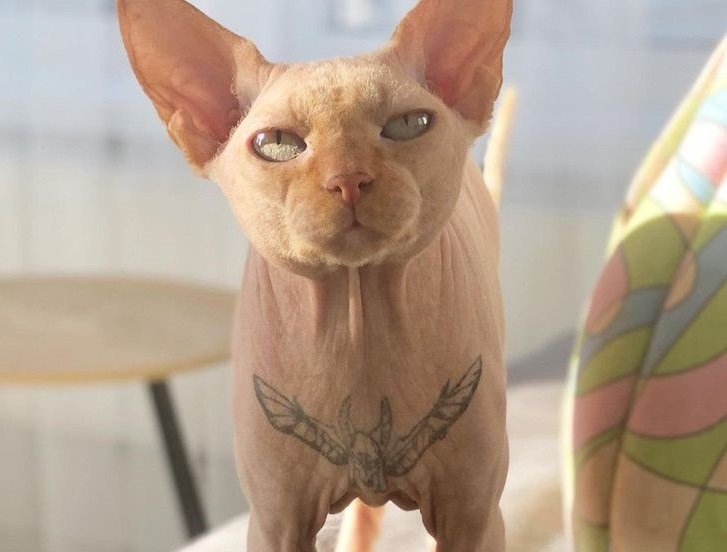 Internet Outraged By Instagram Model Who Tattooed Her Pet Cat 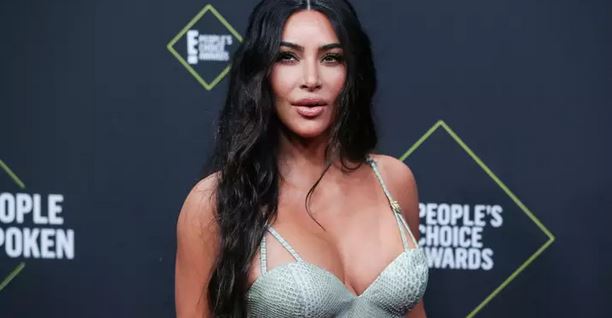