A couple committed suicide on Tuesday after their daughter had eloped with her boyfriend days before her wedding to another person. The man has been identified as Sanga Reddy who along with his wife found hanging to a tree on Tuesday evening. The incident happened in Sanga Reddy rural limits.

As per the report, 45-year-old constable and his 40-year-old wife took this extreme step when their daughter eloped with someone else days before her marriage.

The couple has two daughters, the elder one got recently engaged according to her parents’ decision while the younger one chose to marry her lover after unsuccessful attempts to convince her parents.

The report suggests that when her parents heard this news, they felt dejected and humiliated.

According to the police investigating the case, â€œThe arrangements for the wedding was almost done. After they came to know about her elopement, they could not tell their relatives about this development as they felt very humiliated,” as quoted by theÂ Times of India.Â

As per the police report, both husband and wife hanged themselves using a single rope but they have not recovered any suicide note. According to the relatives of the deceased, the couple felt unable to cope with the stigma of the elopement of their daughter.

Following this, Sanga Reddy police sent the bodies to post-mortem, and later they were handed over to their relatives.

It was further noted that the deceased constable was on leave for the past two days. A case was registered under Section 174 (suspicious death) of the Criminal Procedure Code (CrPC). 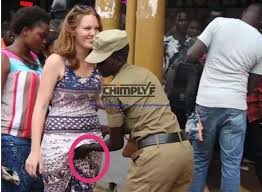 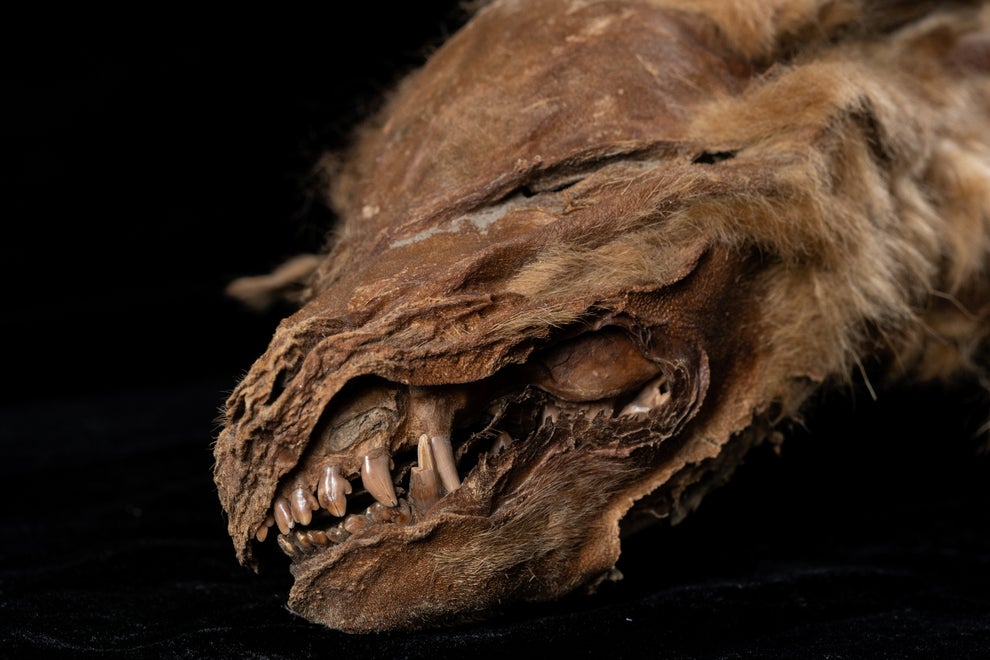 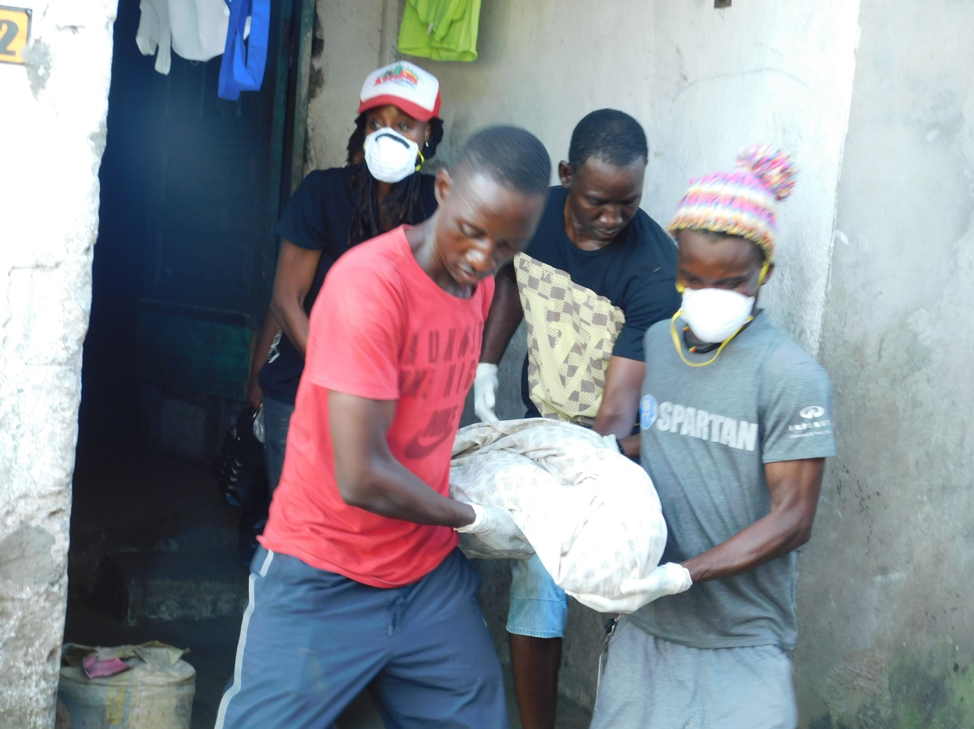 9 Year Old Girl Hangs Herself in Her Parents Bedroom