FDH Bank has finally honored its sponsorship arrangement for Medison Kapeni popularly known as Made See in the entertainment industry.

The development comes at a time when Made See caused a stir on social media accusing Patience Namadingo, the bankŌĆÖs Brand Ambassador of blocking him from getting his earning as per the agreement the two signed with the bank.

Speaking while presenting the dummy cheque FDH Bank plc marketing manager Ronald Chimchere said they have always the artist’s musical dream in their best interest and they feel obliged to fulfill their obligation to help him attain his dream.

The ŌĆ£ComplainingŌĆØ hitmaker left NamandingoŌĆÖs NamArtists Label despite an agreement between FDH Bank and the label for the latter to give K2 Million to Made See.

The amount however was divided into two with K1 million for school fee, while the other half was intended to go to the artistŌĆÖs music production.

The bank had only paid for his school fees prior to their K1 million honour on Wednesday, April 5, amid the controversy between him and their brand ambassador.

Meanwhile, Made See was expelled from Pact Secondary School while in form 3 for apparently being found smoking Chamba, an allegation the artist continues to deny while complaining that the school did not pay back his fees. 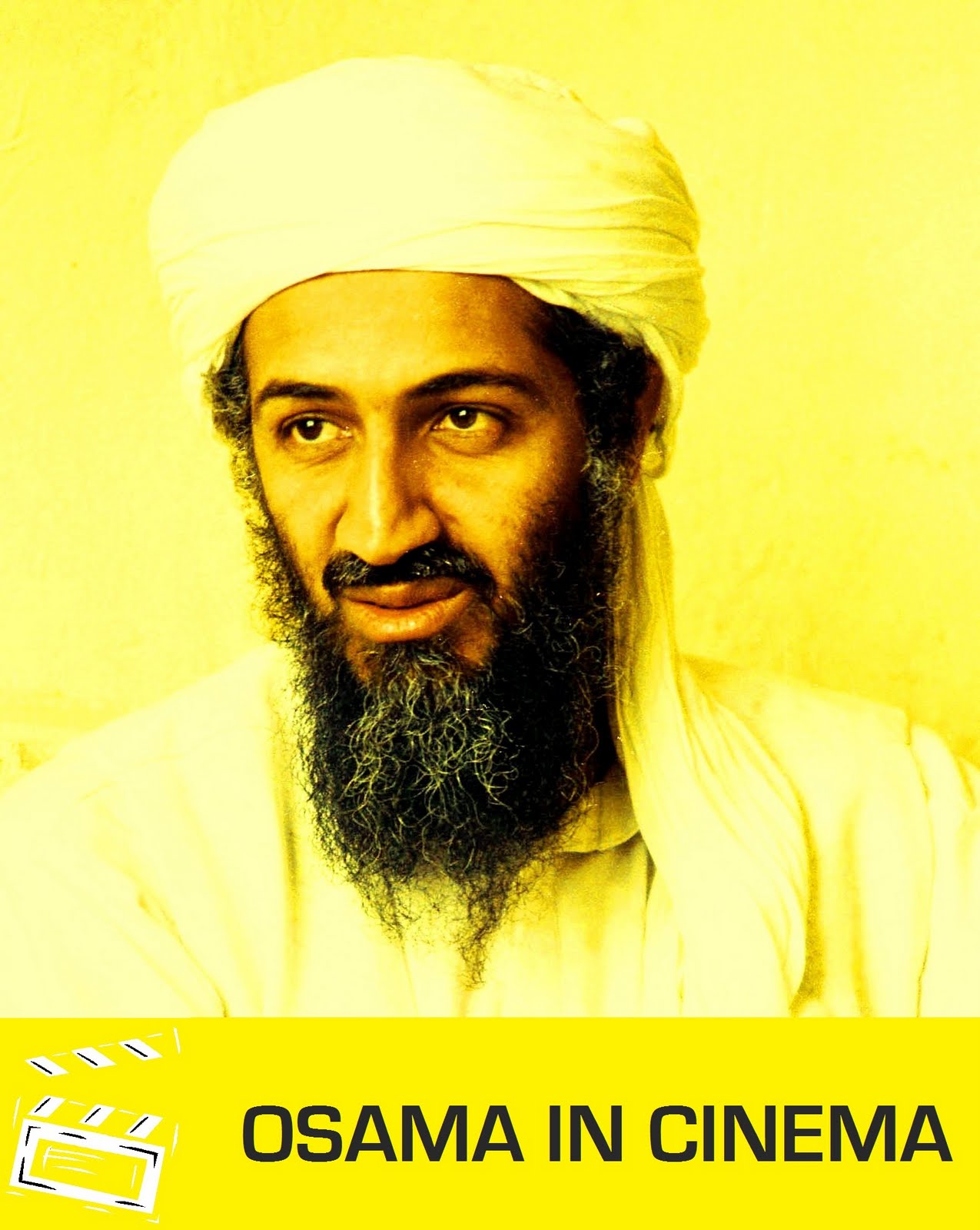 Osama Bin Laden movie to premiere in US ahead of election 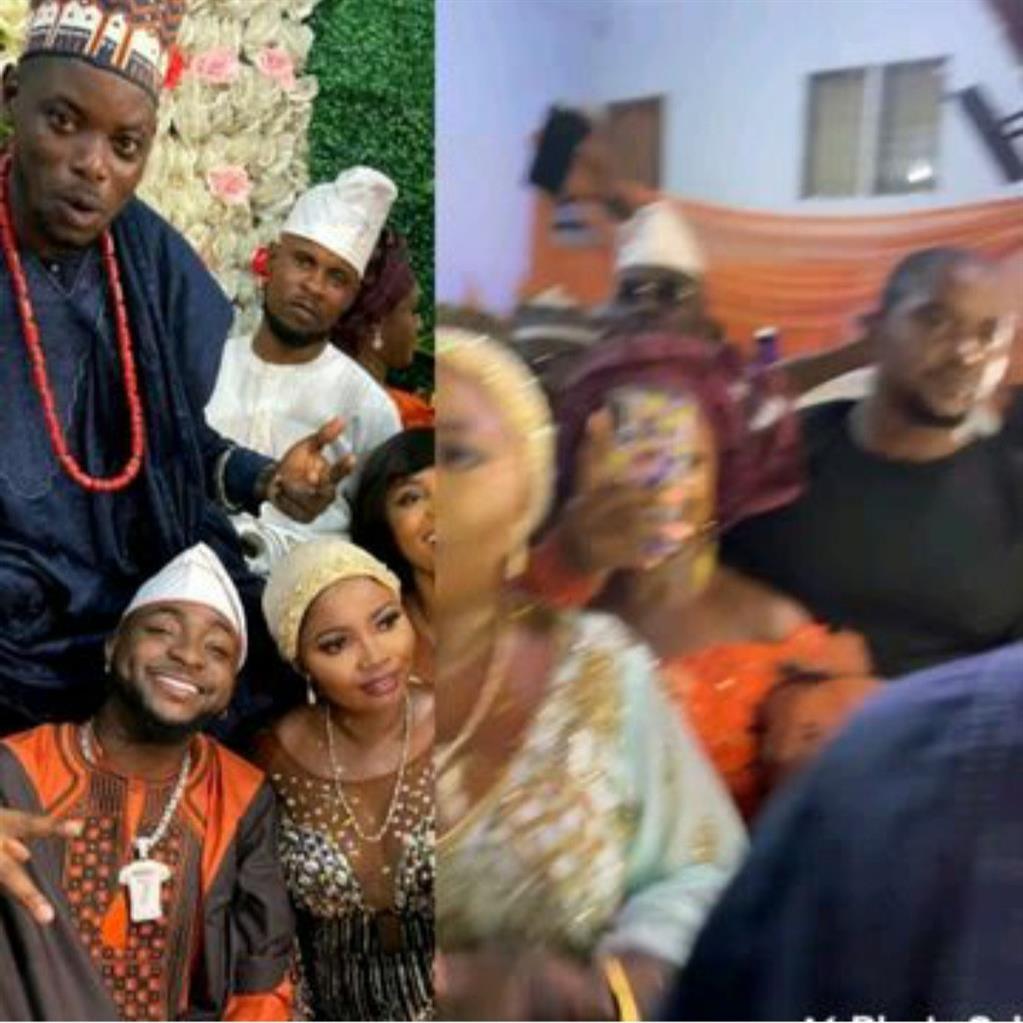 Davido attends his driver’s wedding and entertains guests with performance 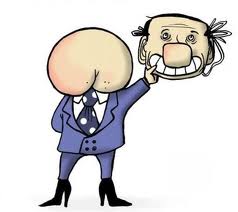 THE TALE OF THE ONE CHEAP M.P