A HIGH-ranking Zambian Police officer was last week humiliated in the Matero Local Court after it was revealed that he was not only using his Lilayi skills to lock up suspects but that he was also locking away food from his girlfriend and their baby.

Testifying before the Matero Local Court, Irene Mwiya 39 said she moved in with Superintendent Ndawa Phiri aged 51 about a year ago following the birth of their child after the cop told her that it would be easier for him to provide for the child if they stayed together.

Mwiya lamented that the father of her child had been starving her by locking away food from her and child.

She said even the morning of the day they appeared in court, Superintendent Phiri cooked a potful of Nakonde rice but the baby and herself only managed to inhale the aroma as Phiri after adding sour milk to the it ate the meal alone and locked the leftovers in a spare room.

And a neighbour who testified in the matter said that Phiri was torturing Irene and the baby as though they were recruits as despite his decent wage, he was refusing to allow his family even a spoonful of food.

The neighbour added that even the diaper which the hungry baby rarely soiled due to an empty stomach was donated by neighbours.

‚ÄúThis woman has suffered. She is being starved by her husband and it is worrisome and her health might be compromised. The diapers that this baby is wearing now I bought them last night. I bought three of them and I give her some clothes for the baby. Even the socks and what the baby is wearing now came from me,‚Äù Mwiya‚Äôs neighbour said.

The testimony enraged the court which threatened to cite Phiri for a serious offence of child neglect and remove the three metal stars on his shoulders as he was an embarrassment.

After belching some rice and sour air, Phiri said that he was starving his family so as to force Irene to leave his house as she was not his wife but cohabiting girlfriend as he had not paid her family dowry.

‚ÄúThis woman beats me and my daughter who she found me with. She is very abusive and I want her out of my house,‚Äù Phiri told the court.

He offered to compensate Mwiya with anything between a K400 and K500 monthly so that she leaves his house.

However, the court trashed Phiri‚Äôs offer and instead ordered him to pay the woman an initial K2500 and subsequent K700 per month for her upkeep.

The court also warned Irene not to wed herself to a man but have some pride to wait for dowry payment.

#Kalemba family, should Zambia also introduce ‚ÄúConstructive Marriage‚Äù whereby if one stays with a partner for a continuous period of at least 1 year then it should be accepted as marriage by law? 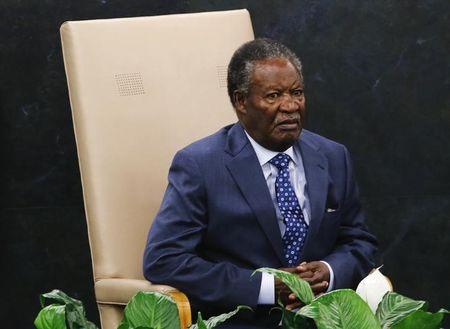 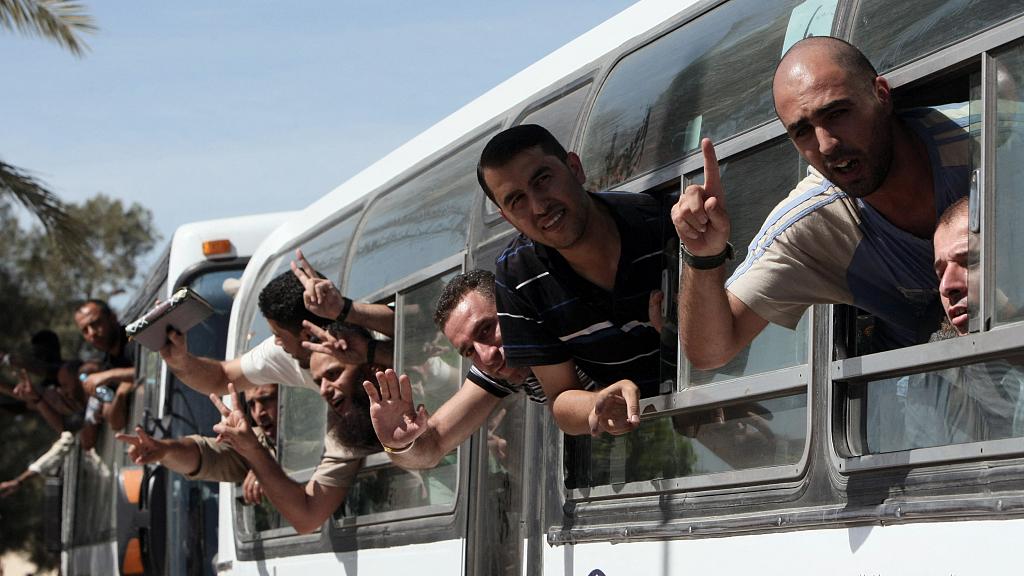 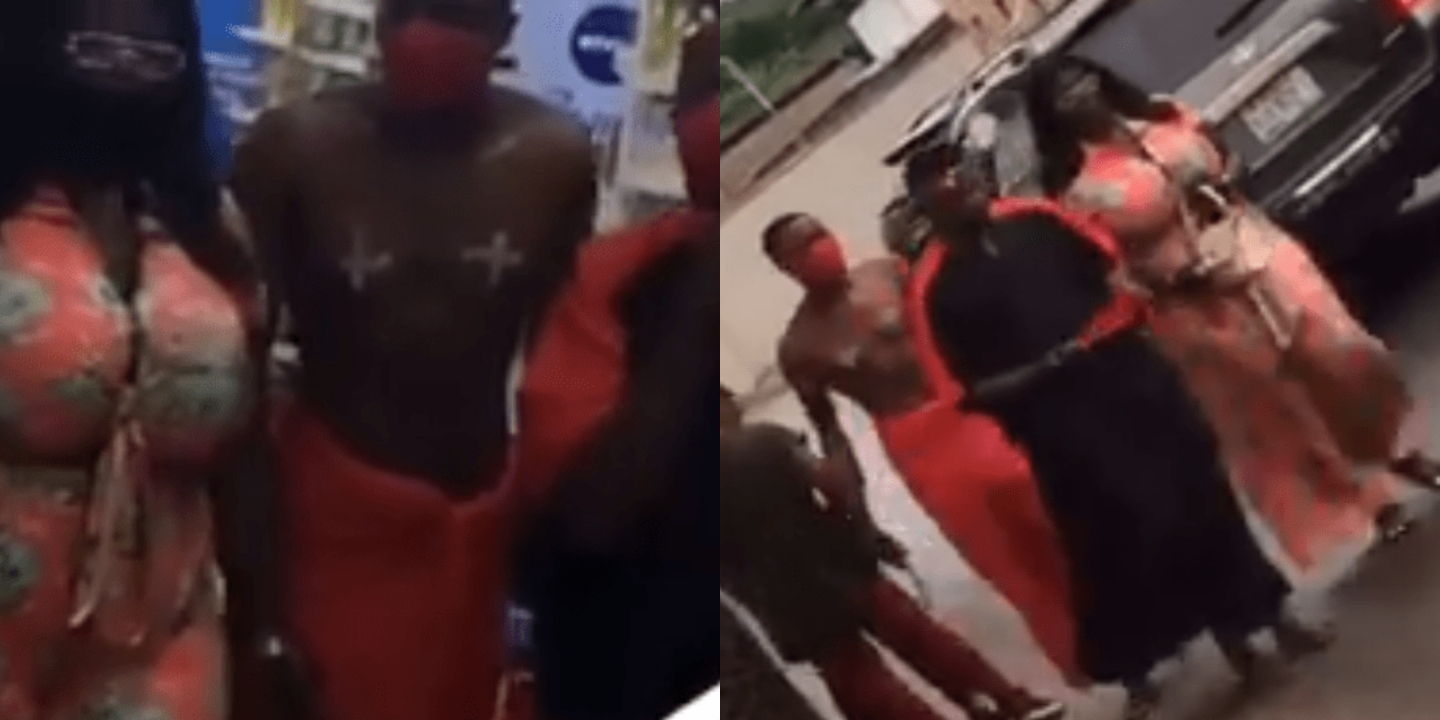