In what many may describe as strange and mysterious, Nigerian man, Clement Usoro, has given a fresh perspective on life and death after building his grave and even celebrating his funerals before his demise.

The 73-year-year-old, in an interview with BBC Pidgin, said he made the necessary preparations for his death three years ago when he marked his 70th birthday anniversary.

According to the septuagenarian, he has also written his wills. Usoro, however, said he keeps updating it to ŌĆ£keep up with time.ŌĆØ

ŌĆ£I have written my will and will continuously update it to keep up with time. I have built my grave. It is a 9 by 9 feet deep grave. I have also built a mausoleum around it,ŌĆØ Usoro said.

ŌĆ£My friend went with me to the coffin site to see the one that I liked. He decided to buy for me. As somebody who is a chief, there are things you have to do before you die or they do after you dieŌĆØ he added.

Chief Usoro further disclosed that he has paid the necessary rites to his co-chiefs by giving ŌĆ£cowŌĆØ so that his children will know what to worry about after his death.

He said he does not want his family to do a ceremony after his demise, adding that a party. celebrating his death is a ŌĆ£waste of money and time.ŌĆØ

The 73-year-old man also said he has told his children to bury him three days after his death.

Watch the video below for more : 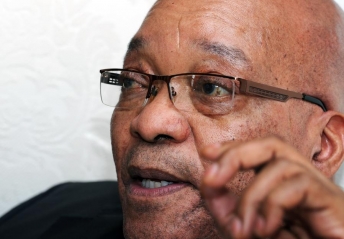 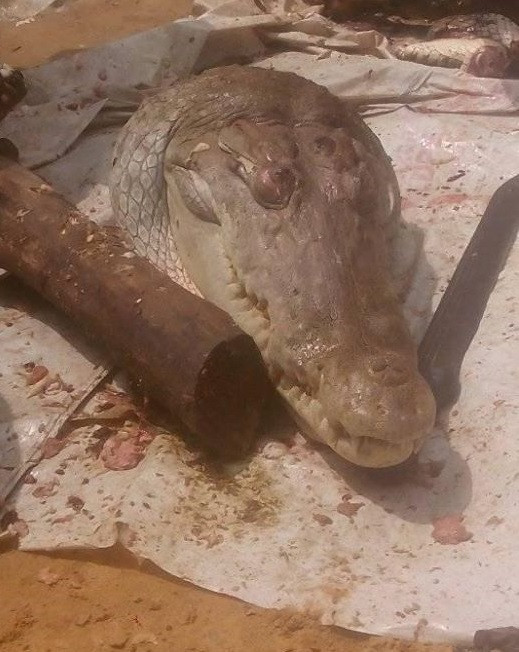