Authorities said they had received intelligence reports that the suspected Al-Shabaab militants were plotting an attack on a security establishment in Kwale County.

Upon raiding the suspected terroristsâ€™ hideout in Bombo at 5:30am, police fatally shot one suspect. Two others, however, escaped with gunshot wounds.

An AK-47 rifle, 763 bullets, a HP laptop, nine mobile phones, a flash drive, 100 grams of magnesium metal powder, an MP3 player, a note listing targeted areas and a box of filter paper were among the items recovered from the suspects.

The deceased was taken to Kwale Sub-County Hospital morgue.

Police say they are pursuing the other two suspects who escaped. 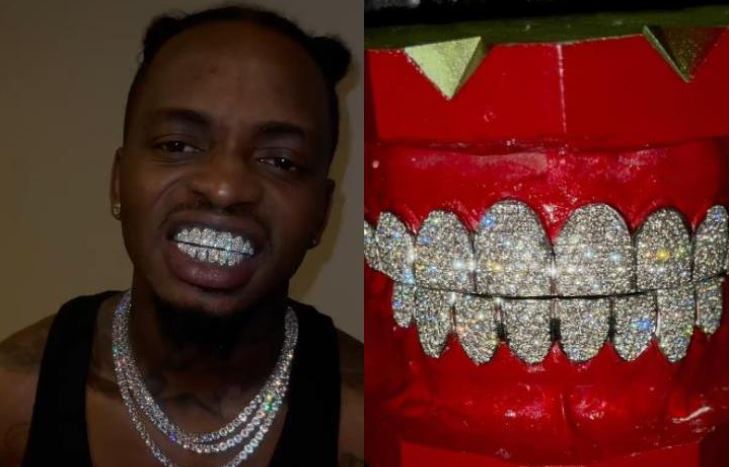 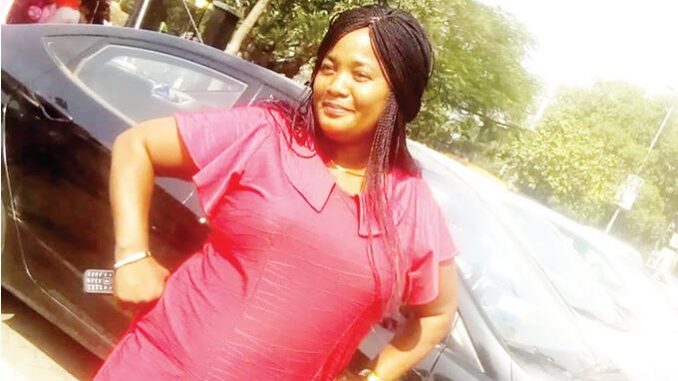