Chiphiko replaces Acting ADMARC CEO Felix Jumbe who was dismissed from the post.

Board of ADMARC has confirmed of the development in a statement made available to faceofmalawi, saying the appointment is with immediate effect.

The statement says the board interviewed 70 shortlisted candidates in three days and Chiphiko emerged number one.

Chiphiko has been given a three years contract. 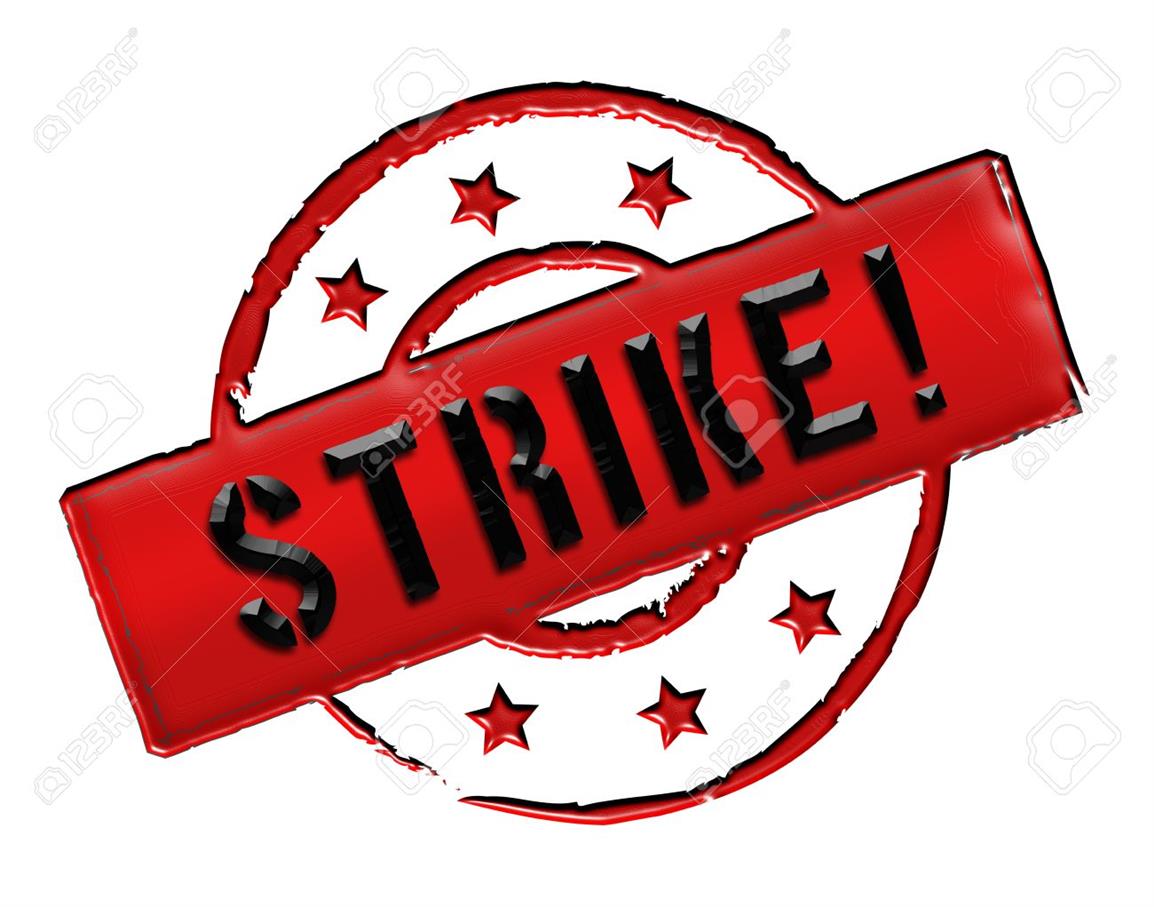 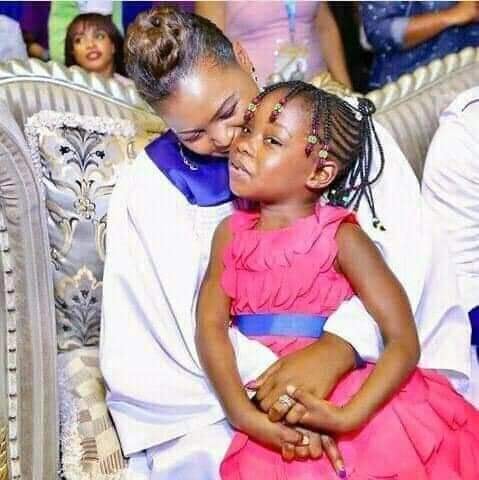