The Senior Resident Magistrate Court in Nkhata Bay has sentenced a 44-year-old man to 15 years imprisonment with hard labour for burglary and theft.

State Prosecutor Andrew Singini told the court that on June 5 this year, Gerald Nyangulu broke into the house of Ephraim Chapusa an Assistant Field Manager at Vizara Rubber Plantation Estate and stole a motor bike.

Nyangulu was arrested few days later and charged with burglary and theft.

The police recovered the stolen motor bike in an old pit latrine within Nyanguluâ€™s yard where he had buried it.

In court, he pleaded not guilty prompting the state to parade three witnesses who testified against him and proved the case beyond reasonable doubt.

Passing the sentence, Senior Resident Magistrate Issa Maulidi concurred with the state on the need for a stiffer punishment and sentenced Nyangulu to 15 years imprisonment with hard labour for burglary and six months for theft, and the sentences will run concurrently. 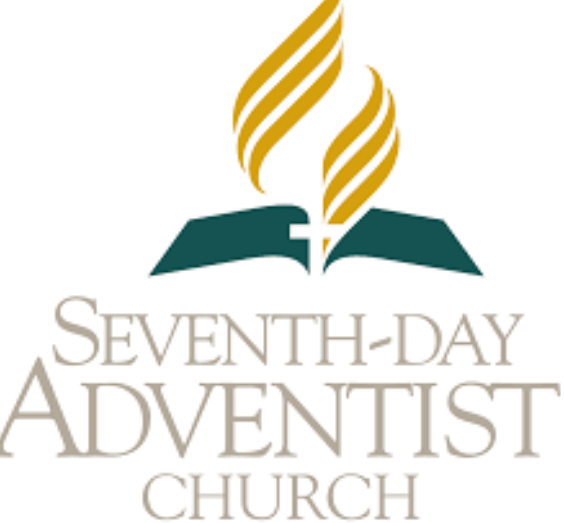 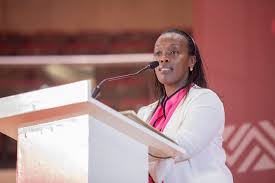