Banda this morning told the press that he is leaving his post after securing four months scholarship at Peking University.

The news attracted mixed reactions with many claiming that Banda has been fired at State House over series of scandals with the latest being an issue surrounding the appointment of President Dr. Lazarus Chakweraâ€™s daughter to Embassy.

Banda backed the appointment describing Chakweraâ€™s daughter as capable for the post.

But Chakwera during Hard Talk Interviews on BBC, he denied appointing his daughter.

The mist over Brian Bandaâ€™s Job a State House has forced the Chinese Embassy to move in an comment on the matter.

Meanwhile State House officials are still mum over whether Press Secretary Brian Banda has been fired or asked to resign from his post. 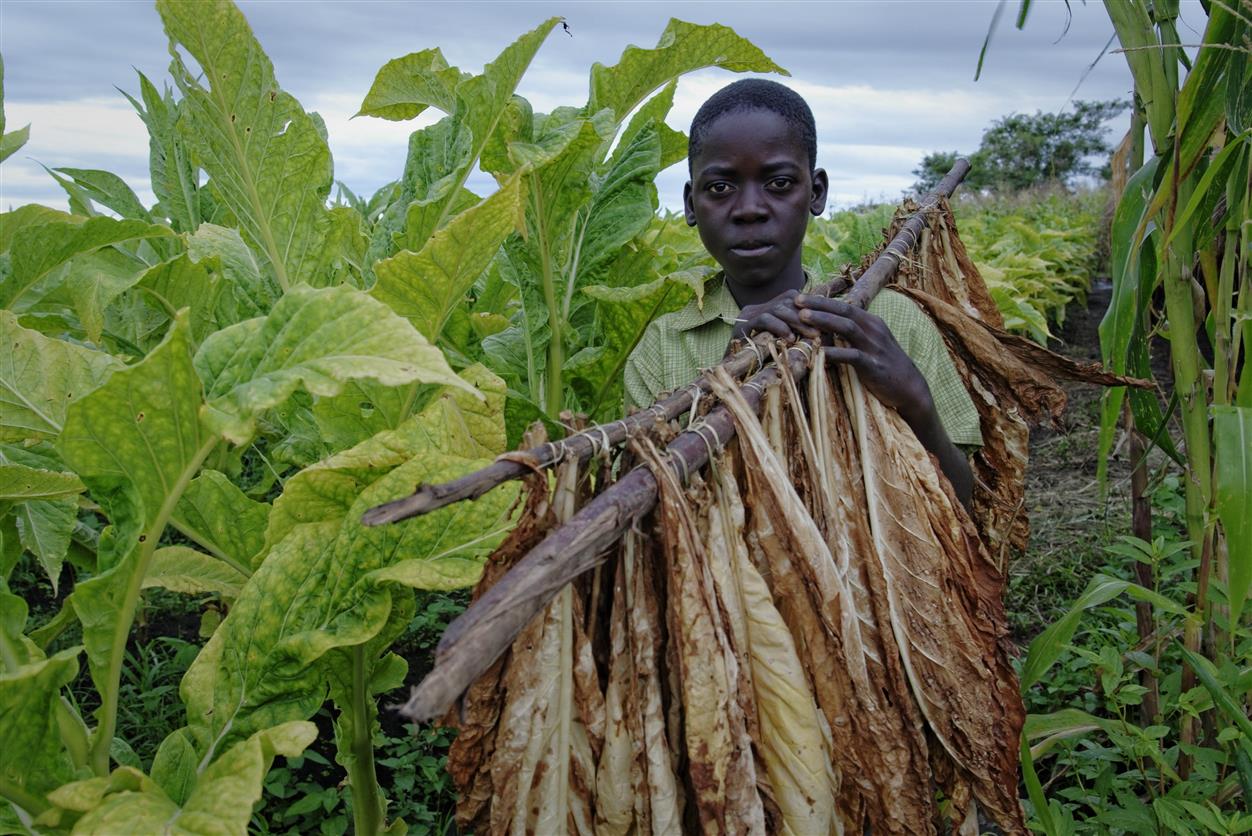 Chiefs ask for more Covid-19 support towards the elderly