The Anti-Corruption Bureau (ACB) is today set to conclude interviewing ex-president Peter Mutharika over the alleged abuse of his tax-free privilege.

The interrogation is part of an investigation into how Mutharikaâ€™s Taxpayer Identification Number (TPIN) was accessed and abused by his close aides during his tenure.

Earlier attempts by the ACB to interview Mutharika were frustrated first by his decision to snub the process, and later by reports that he was feeling unwell. 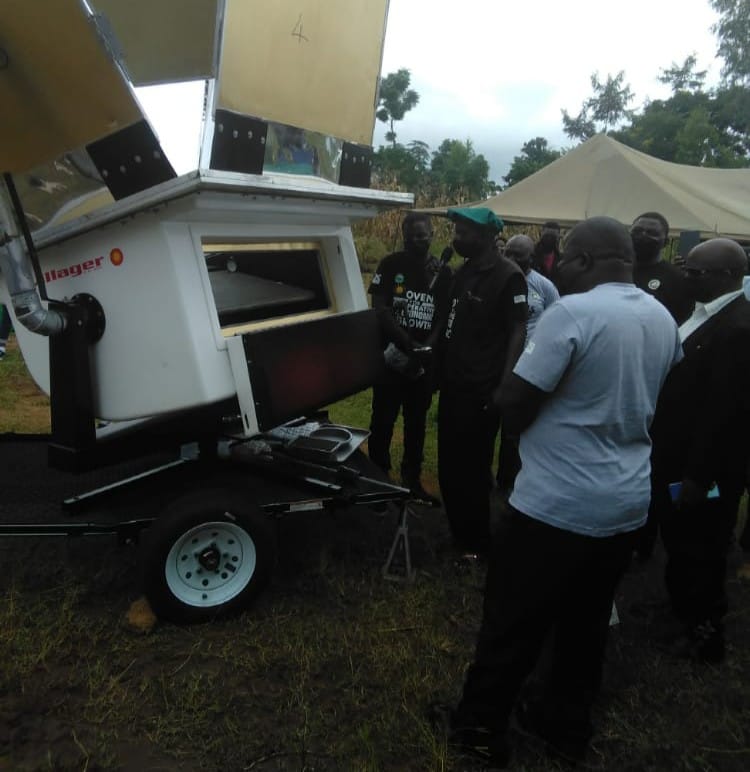