Five members of a family have been hacked to death by suspected jihadists while making a sugar cane-based brew in a village in northern Mozambique, several local newspapers have reported, quoting military sources.

The five lived in a camp for people displaced by the insurgency in Cabo Delgado province, and were surprised to be confronted by the suspected jihadists carrying machetes and firearms, the reports say.

The five were not shot but they were attacked with machetes, leaving their bodies mutilated. A sixth member of the family managed to escape, the reports say.

The attack happened on Thursday in Namaluco village, but details have emerged only now.

Jihadists did not have a presence in the area. They are thought to have arrived there while retreating from Rwandan and Mozambican forces who have captured one of their key bases in Mocimboa da Praia district.

The jihadists have been losing territory since a 1,000-strong Rwandan force was deployed in August to help Mozambican troops fight them. 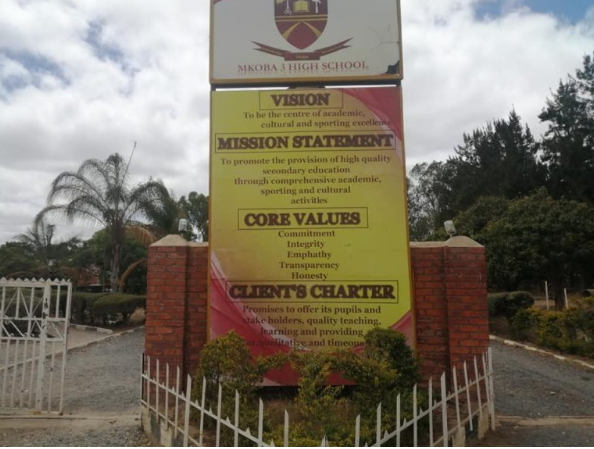 Zimbabwe: 3 High School Teachers Under Fire For Having Sexual Relations With Pupils 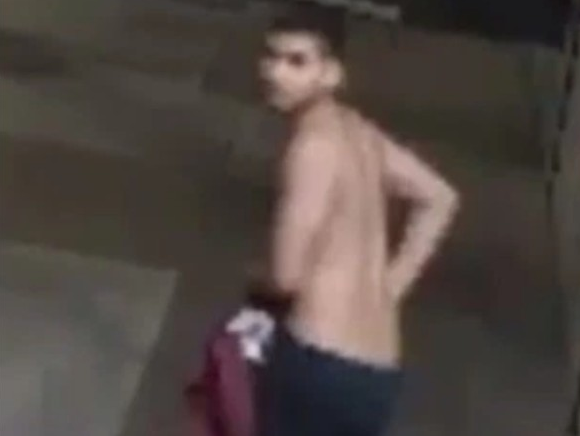