The Human Right Consultative Committee (HRCC) has asked the Anti-Corruption Buraue (ACB) to investigate Secretary to the President and Cabinet (SPC) Zanga-zanga Chikhosi for allegedly interfering with Roads Authority operations.

In a letter dated September 27th, 2021 and signed by HRCC Chairperson Robert Mkwezalamba and Desmond Mhango addressed to ACB, the body says it recieved information regarding the undue political influence and attempts to corrupt operations of the Roads Authority board by the Secretary to the President and Cabinet Mr- Zangazanga Chikhosi.

According to the letter, this has been happening since the coming in of the new Roads Authority board of Directors so as to influence it’s decisions including forcing it to act on management merely based on speculations which includes firing the RA management and replace it with a political royalists.

“Yet with a view to implant a less hostile and easy to manipulate management for what’s believed to be personal or a selected few individuals in Authorities interest,” reads in part the letter. 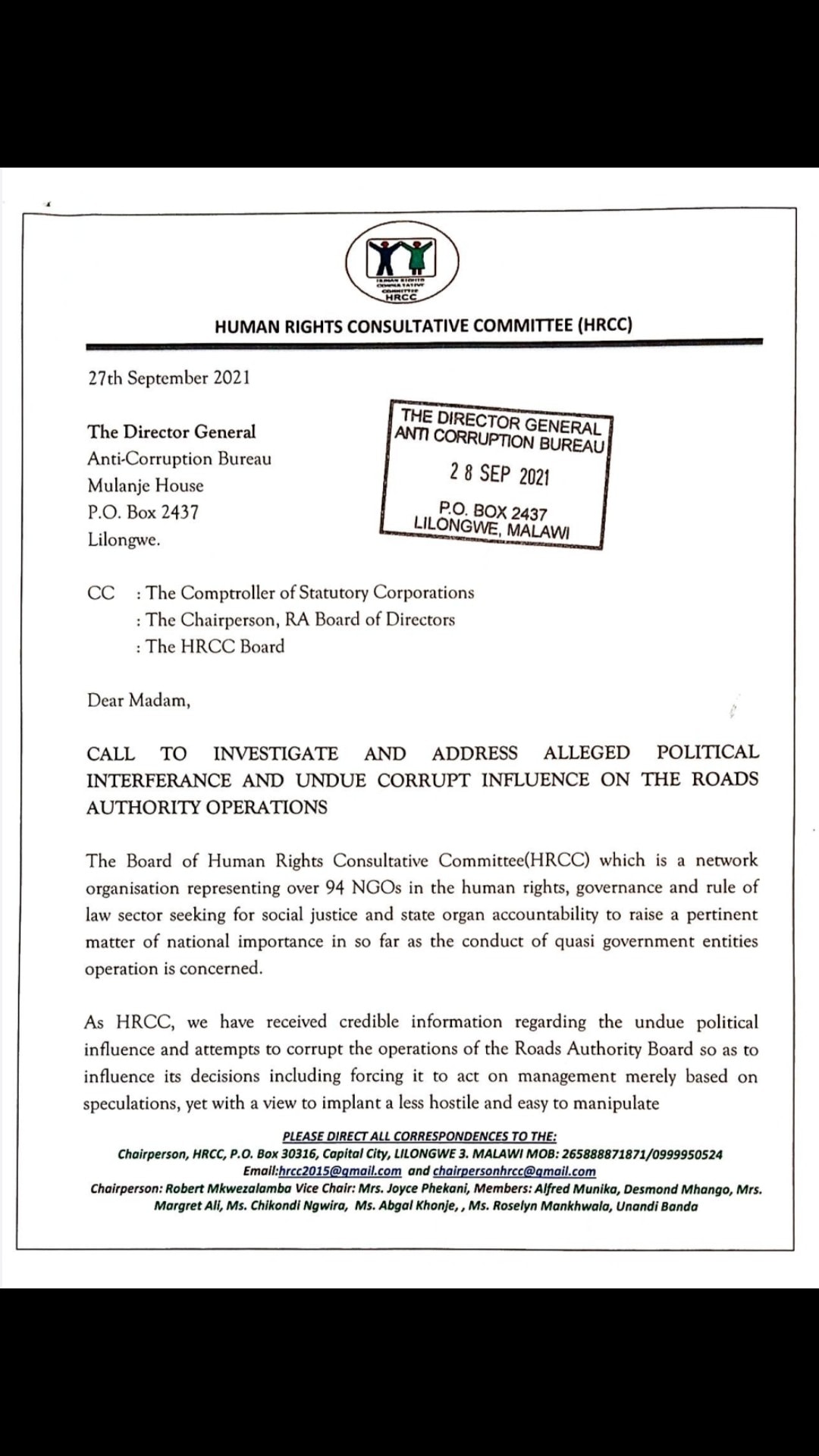 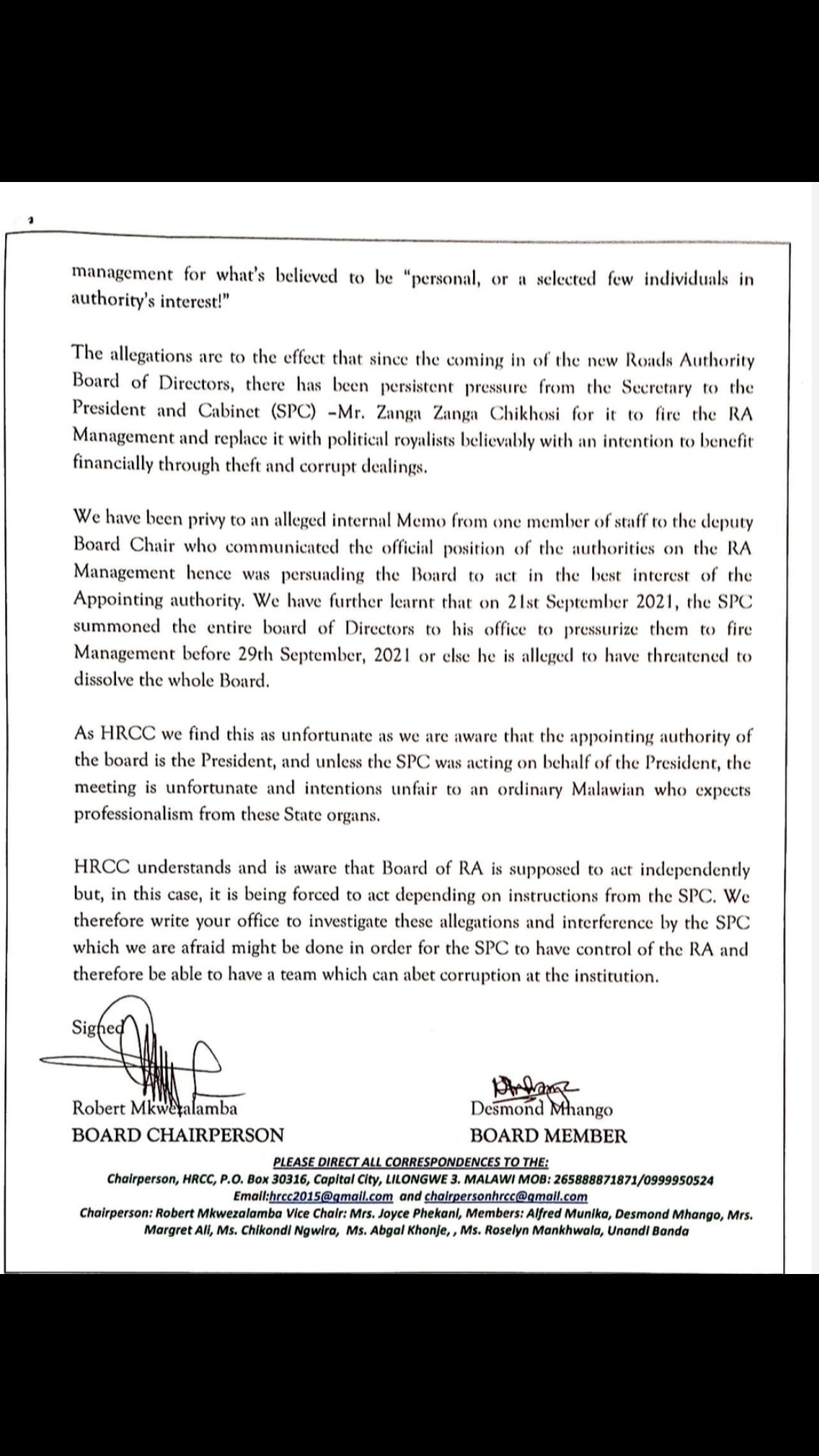 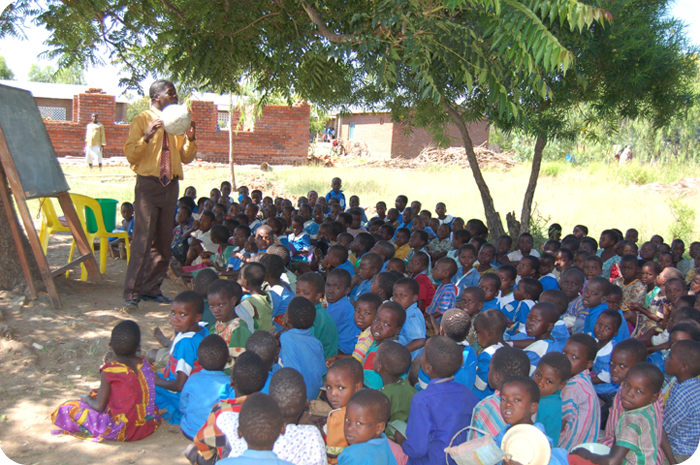 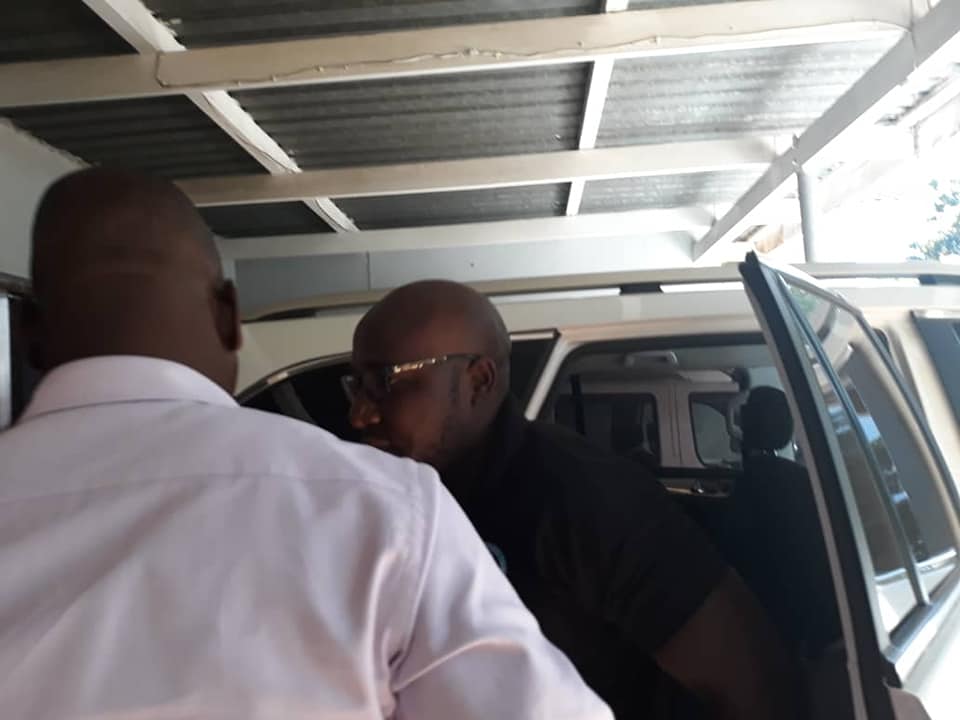 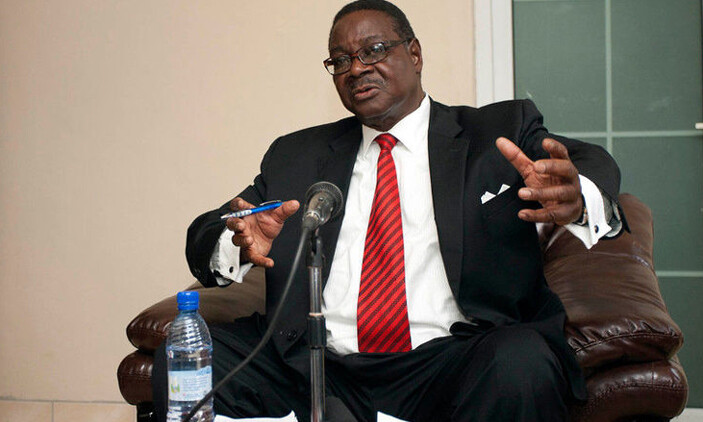 ACB To Start Questioning Mutharika Over Abuse Of TPIN