After a controversial photo of Makhadzi taken by photographer Ras Peter Kansengwa while performing at the Malawi Sand Music Festival broke the internet, and everyone had opinions, the musician finally broke her silence.

Ghanama Star took to social media to break her silence to address the issue about a picture uploaded by her photographer Ras Peter Kansengwa without her consent and went viral.

In her words, she says, ŌĆśI would like to apologize to all my fans if only if you disappointed about this pictures .. they were a lot of beautiful pictures that a cameraman was going to post, but he chose to post this to promote his brand but forgetting the damage he is doing to my soul. I know I am strong, and all this will pass ŌĆ”Unfortunately, I cannot change my inner part. I am like this, and I am proudŌĆ” The only thing you people are doing is to try to edit my pictures nikhonanisa mafhungo ..yes, I am strong. Still, my family and friends are not strong as I see them crying about edited pictures break me and affect me badly. I want to ask everyone who reacts with this picture and edited pictures that you are planting something that can affect me badly. I humble myself politely to ask everyone to stop humiliating me. I donŌĆÖt have the energy to block you. I love you all┬Ā AFRICAN QUEEN ALB IS OUT NOW http://africori.to/african_queenŌĆÖ

After giving a fantastic performance in Malawi, the South African musician subtly shamed her photographer for trying to promote his brand while embarrassing her by posting a half-naked picture of her.

She breaks her silence by apologizing to her family and fans who thought she was disappointed by the viral photo.

She humbly asked her fans to stop commenting and reacting to her posts with that picture or an edited version of it.

She went on to announce the release of her new album African QueenŌĆ”Talk about power moves!

The musician has been staying in the headlines quite a lot lately, be it good or bad publicity. 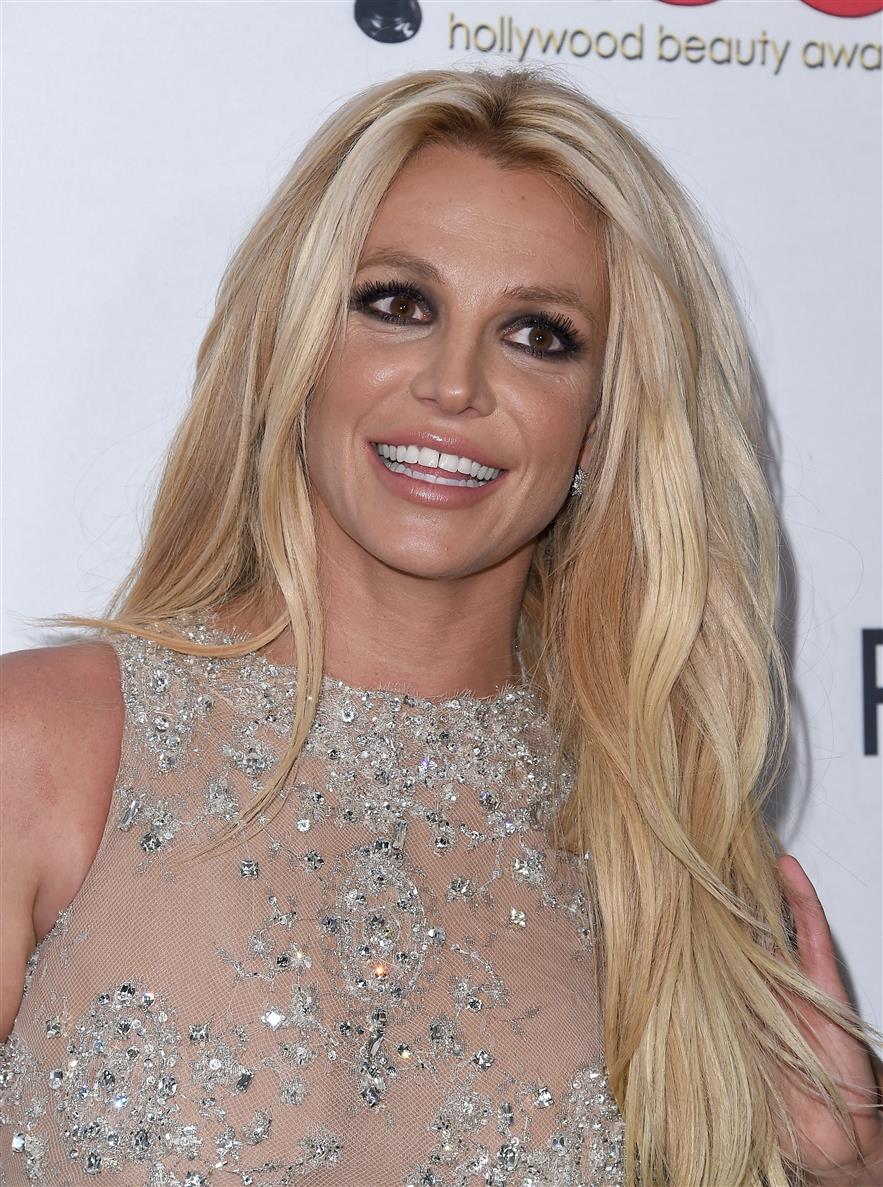 Update: Judge grants Britney Spears ability to hire her own lawyer as conservatorship battle with her father continues

Groom Confuses People As He Shows Up To His Wedding In Ripped Jeans, T-shirt 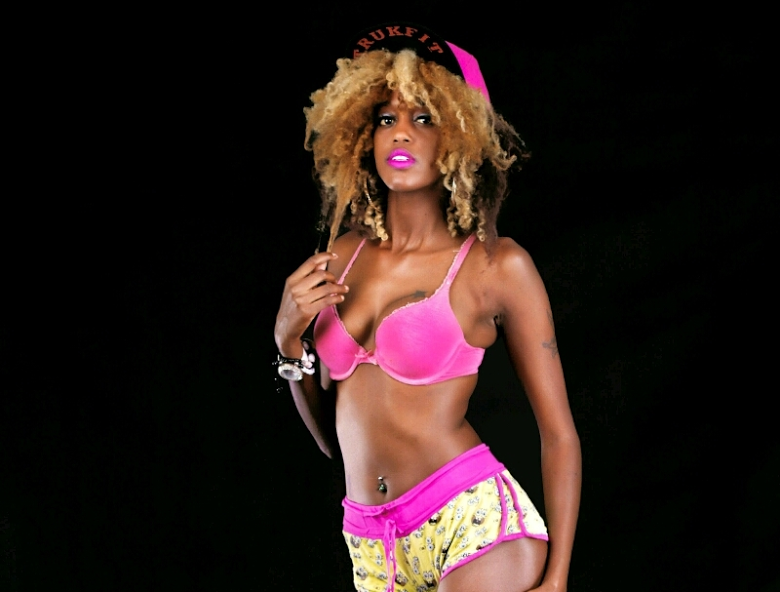 This model is desperately for fame, see nude photos she posted online