Police in Thyolo are keeping in custody Aaron Precious Namagonya, 24, for defiling an 8- year- old girl.

Sergeant Rabecca Kashoti, Thyolo Police Public Relations Officer, According to the victim, on October 03, 2021 around 5 o’clock Namagonya invited the her to follow him whilst she was busy playing with her friends.

She later followed him where she ended up being pushed in a nearest maize garden.

Namagonya forced himself on her then he later gave her a 100 Kwacha note.

The victim reported the ordeal to her neighbor who informed the issue to her father, who directed the community policing members to apprehend him and brought him to Thyolo Police station.

The suspect will appear in court soon to answer a charge of defilement. 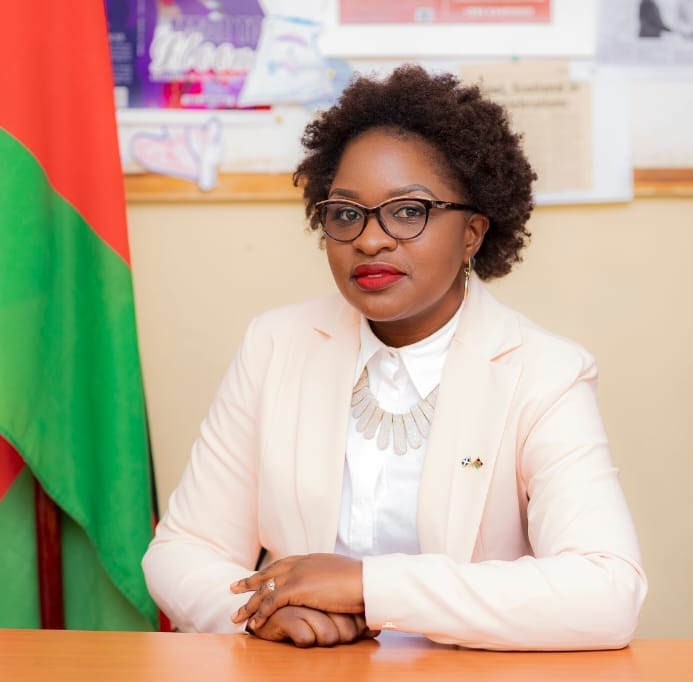 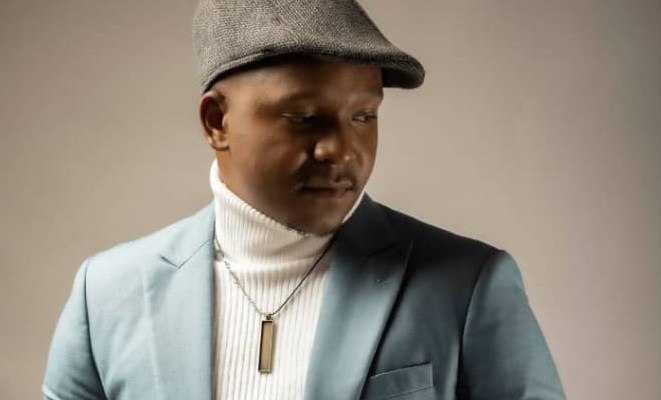