The Zimbabwean sensational prophetic sharpshooter Mellontik Orasi SOS who is well known for his prophetic accuracy is in another fulfilled prophetic word. In a Series of prophecies he warned of the death of the queen of England. 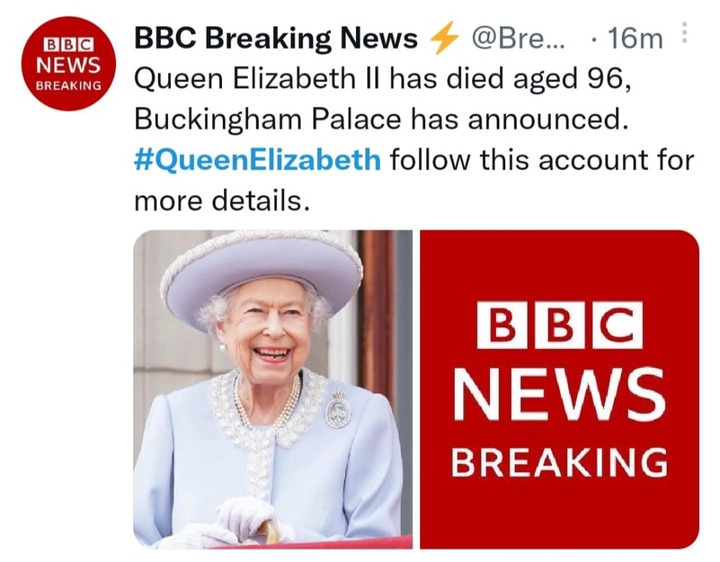 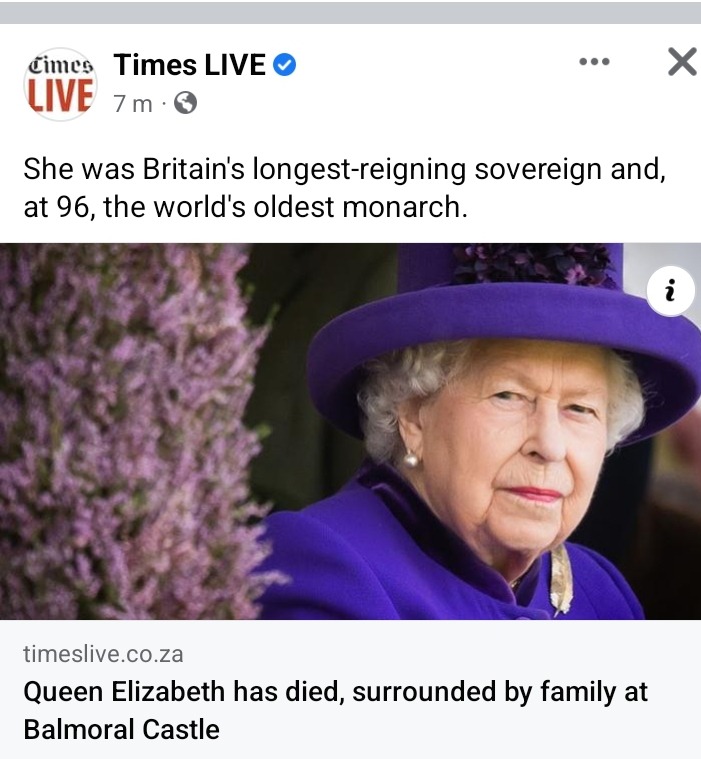 Born Obey Tichafa Mukanhairi in Gutu Zimbabwe, Mellontik Orasi us proving to be a force to reckon, every prophetic word he has made came to pass which has caused hatred amongst fellow prophets.

Evidence Chari a son Of prophet Emmanuel Makandiwa attacked the prophet for making a prophetic word to a old woman. Jealousy was written all over his post that escalated to a live video.

In series of posts Mellontik Orasi made clear that queen Elizabeth will pass away this very year, his followers reshared about this event. The queen died at 96 and social media was abuzz with the passing of the queen. 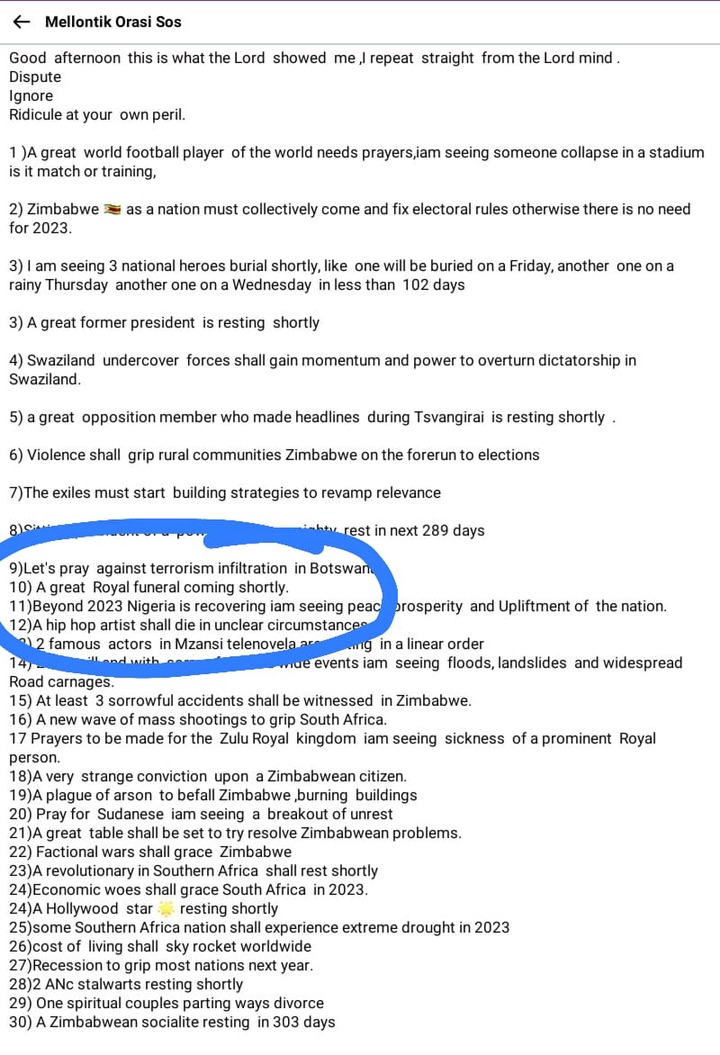 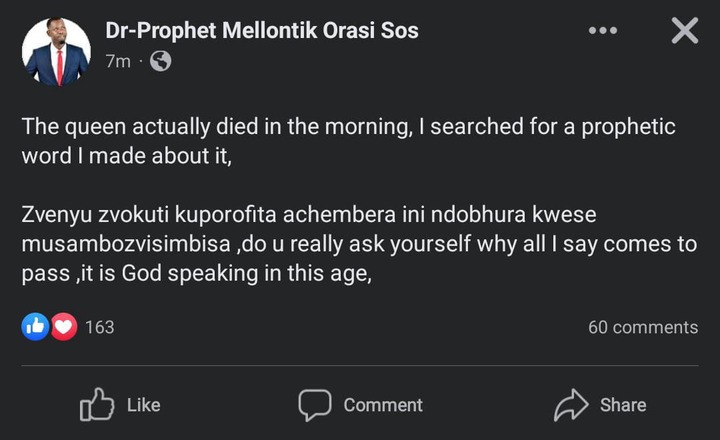 Previous articleUgandan Man And Lover Caught Having Sex In A Car, Arrested By Police [Photos]
Next articleDrama As Husband Catches Wife Doing The Unthinkable With Another Man (Watch Video)