Two beautiful faces of climate change have taken Malawi by surprise this year; high temperatures and delayed or should I call them misplaced rains. In Malawi we usually experience high temperatures in October but this year we were awakened to RAINS in the first quarter of the month. It was unbelievable but the rains kept haunting us until two weeks later. The conclusion was, we will now be experiencing early rains.. Our observation was however very wrong because when November came ( the month when we usually experience rains) it was dry all over, the temperatures were extremely hot and unbearable. The Southern part of Malawi which mostly get rains first followed by the Central and the North got their first rains towards the end of November which was very late. The rains skipped the pattern again, most of the central region was dry as the North received some rains and every Jim and Jack calls this climate change.

As I write now, in the south, some parts have planted their crops and so is the Centre and the North but many other places in all regions but most especially the Centre have not planted any crop. To add insult to injury this year the subsidy programme was scaled down and few smallholder farmers have benefited from the programme. And the question that keeps lingering peoples minds is: With delayed or misplaced rains and lack of fertilizer, what kind of Malawi will we have next year? Me donâ€™t know!!!!!
Recently a go-Green campaign was launched in the country to sensitize the nation on climate change and how to combat its effects…. I donâ€™t know how far it has gone in educating people especially considering that it has been launched at a time when the effects are already there. Conservation agriculture is one such strategy… But how do a farmer practice this when they had already gotten the mulch out of the farm before the campaign came in… I for one expect the campaign to yield results next year not this year (just thinking aloud because maybe it will).

In all this my Prayer is; Yes it has come, we can not deny its arrive but Hope its not here to stay!!! 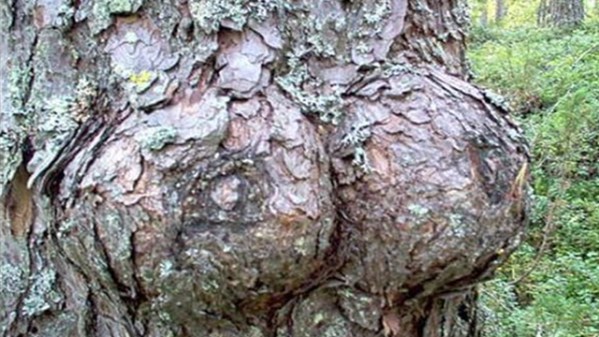 10 Innocent Pictures From Nature That Will Make You Think Otherwise 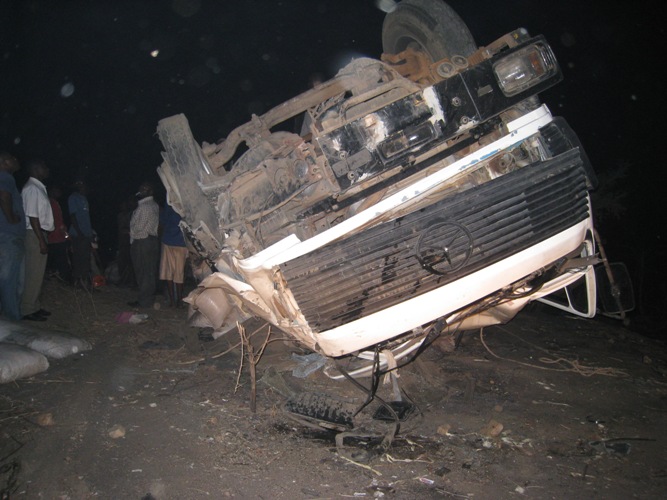 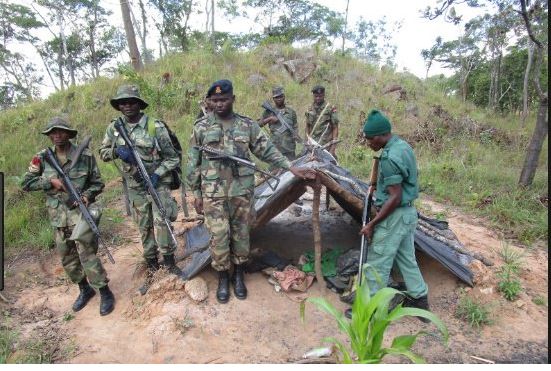