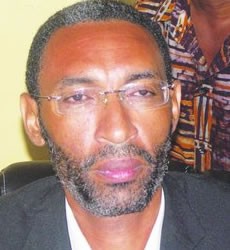 he appearance of Dr Onsy Nathan Nkrumah who claims to be a son of Kwame Nkrumah and wants DNA testing did not go well with some of the members of the family.The saying in Ghana and probably in Africa if not in the whole world that Nkrumah never dies has gained another meaning when a 55-year-old man called Dr Onsy Nathan Nkrumah has popped up in Ghana claiming to be Ghana’s legendary first president Osagyefo Dr. Kwame Nkrumah’s son.


T
Traditionally, the world knows Nkrumah’s children t o be four. They are Gamel, Samia and Sekou who belong to Madam Fathia from Egypt, aside Prof Francis Nkrumah. So when the 55-year-old man emerged in Ghana as Nkrumah’s son many were surprised. Many are asking why this time? Fifty-five years is a long time for a son of such a prominent man to be in obscurity. Where has he been all this while and who is the mother? Why has his mother also kept herself from the public for 55 years? While some are saying that the man may be a true son of Nkrumah since he bears his features, others think that he is an opportunist who is only trying to use Dr. Nkrumah’s image to gain advantage over others. But the question that obviously follows such an argument is why then did he have to wait until he is 55 and not when he was younger since that would have given him more advantage as he struggled to make it in life?

This questions are however not a puzzle before Nkrumah’s paternal family at Nkrofu in the Western Region of Ghana. They have officially welcomed Dr. Nathan Nkrumah into their family in Accra in a ceremony organized on his behalf. The ceremony was led by Abusua Panyin Nguah Kpanyile, the Head of Family and Madam Mary Margret Quansah, a direct niece of the late Dr. Nkrumah.

They thanked him for his love for his father and the Nkrumah family. As a sign of acceptance, the family gave Dr. Nathan gifts from Nkrumah including one of his favourite smocks, walking stick and white handkerchief. Dr. Nathan has already shown his willingness to support his father’s family by renovating the family house in the village. So who is Nathan’s mother? He only gave his mother’s name as Isis Nashid who hails from Egypt. According to Nathan, his mother is 80 years and is still alive in Egypt. Dr. Nathan said he and the mother respects their privacy and that was why they kept themselves in obscurity.

Dr. Nathan has also shown commitment to serving his nation Ghana. “I am really praying about this and that is number one. Number two, I was one of the founders of United Africa Organization back in 1981 and we have now created a branch in this country so we are launching that here as well as other NGO activities so far. But I am listening to God and God is confirming certain callings on me here so hopefully you would hear more.” Ironically, none of Dr. Nkrumah’s children was at the ceremony that received Nathan Nkrumah. Even though Nathan said he has met Sekou Nkrumah, one of Nkrumah’s sons, the two don’t seem to be getting along.

Sekou has come out to challenge the legitimacy of Nathans claim and has challenged him to go for DNA test. This was contained in a statement signed by Mr Ben Anyagre, Interim Committee member of the Kwame Nkrumah Ideological Institute. The statement said Dr Kwame Nkrumah’s image, stature and ideological stance on matters of a secured, prosperous and peaceful humanity is huge that anything related to his person raises a lot of anxiety. It said the late Dr Nkrumah’s sons and daughters have been documented over the years and faces associated to his biological self have appeared at his three funerals held in Conakry, Nkroful and Accra.

The statement said irrespective of its outcome “Nkrumah never dies” will continue to burn and be borne aloft giving light and guidance to ensure that his ideas and mission are effected for the overall growth of the African society.

The same, happened in Malawi when Jim Jumani Johansson took over press by surprise, claiming to be son to Malawi’s Founding Father, Dr. Hasting Kamuzu Banda. Jumani is also known for his fight to be recognised as the late Banda’s legitimate son and is contesting use of the Kamuzu name against the late autocratic leader’s relatives. He was ruled by the court to be free to use the name and he is continuously demanding that a DNA test be carried out to determine if he truly is Kamuzu’s biological child.

Kamuzu was a ‘bachelor’ who never married or was known to have a wife of girlfriend, and died in 1997 after living with close confidante, official hostess and nurse, Mama Cecelia Tamanda Kadzamira. 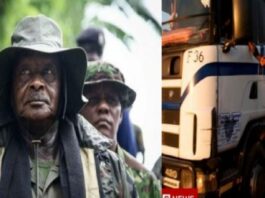 Museveni Bans Women From Seating At The Front Seats Of Trucks... 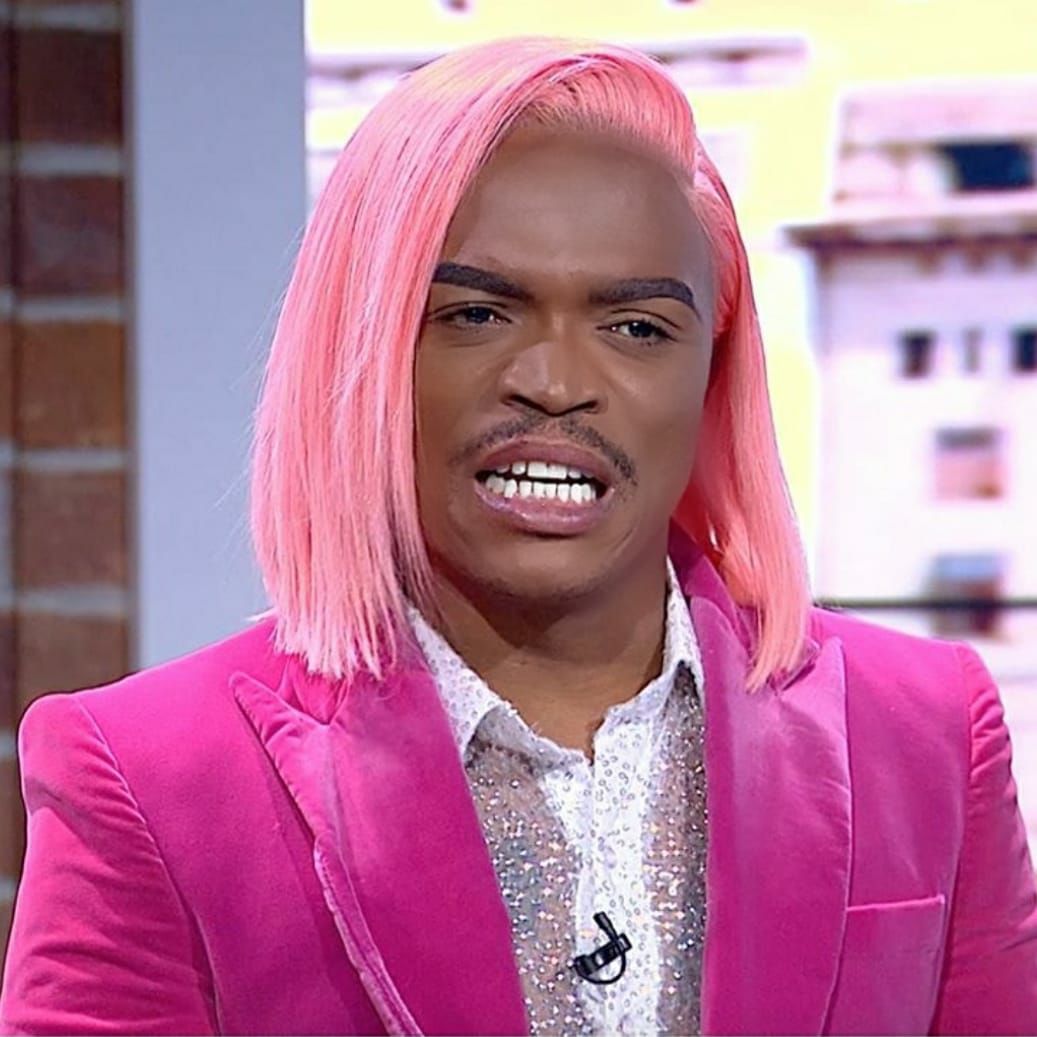 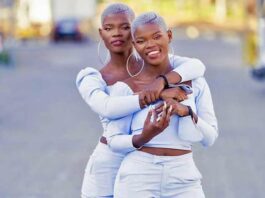