THE amendment of the Pens ions Ac t will see employees losing out on savings as government benefits from taxation, the Malawi Confederation of Chambers of Commerce and Industry (MCCCI) has said.

Parliament in 2010 passed the Pensions Act, but Section 13 of the law which deals with taxation of pensions was deferred for further review.

Presenting the 2012/13 National Budget, Finance Minister Ken Lipenga said Section 13 of the Pensions Act on taxation of pensions has been amended.

He said the pension benefits that accrue to the pensioner will be exempted from taxes.

“This has been done to ensure that pensioners have more disposable income at retirement,” said Lipenga.

But MCCCI Chief Executive Officer Chancellor Kaferapanjira said on Monday the amendment will see a decline in the savings of an employee.

” Previously before the introduction of the Pension Act we were using the Taxation Act. During that system the contribution by an employee was based on gross salary.

“So assuming that somebody gets K10,000 per month, the employee would contribute five percent of the gross of K10,000 which was coming to about K500,” explained Kaferapanjira.

He added that currently what the government is saying is that pension contribution is going to be based on the net salary meaning government would want to tax the K10,000 first.

“Let us assume, for arguments s a k e , t h a t t h e taxation rate is 30 percent so there will be 70 percent remaining now. It means that the calculation of pension is now done on K7,000 which is K350 as opposed to the original system where the employee was contributing K500,” he said.

“The effect is that because employees are now saving less there will be less saving as would have been the case if the government maintained the previous system. Apart from that, insurance companies will also be affected as savings are now low,” he said.

Changing the Course of History With $15 Billion 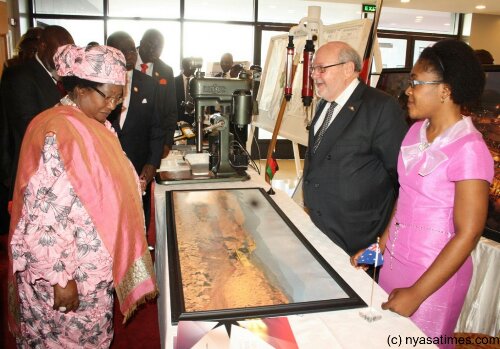 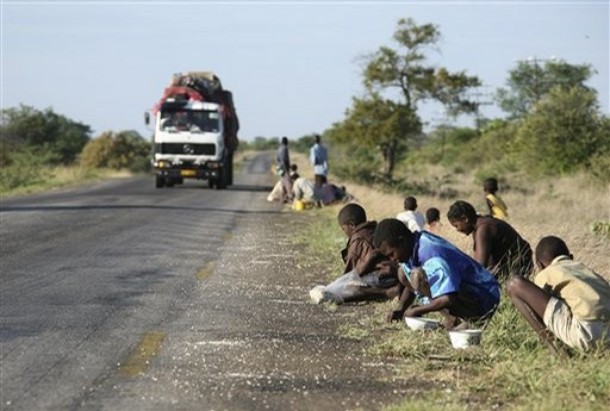