The Malawian government, the secretariat of the Southern African Development Community (SADC) and the African Development Bank (ADB) are analysing six proposals to select the company that will study the navigability of the Shire and Zambezi rivers, Malawian minister, Sidik Mia said.

According to Mozambican news agency AIM, the Malawian minister for Transport and Infrastructure also said that the plan was to assess the environmental impact of the navigability of the rivers from Nsanje in Malawi, as far as Chinde, in the Mozambican province of ZambÃ©zia, following a tender launched by the Malawian government.

Sidik Mia said that his government had launched a tender this year to hire national and foreign companies interested in carrying out the feasibility study, and noted that just six foreign companies had put forward proposals.

The minister said he was hopeful that by the end of the month the company that would carry out the feasibility study would be chosen. He noted the work was expected to take 18 months.

To carry out the study the African Development Bank (ADB) has provided Malawi with a US$3.5 million loan.

As part of the project Malawiahs built a river port in Nsanje costing US$20 million, but which is still not operating although it was inaugurated in October, 2010. Mozambique has said it requires an environmental impact study for the rivers to be navigated.

The overall project is expected to cost US$6 billion and includes not only the Nsanje river port, but also laying tarmac on the Blantyre-Nsanje road and dredging of the two rivers. 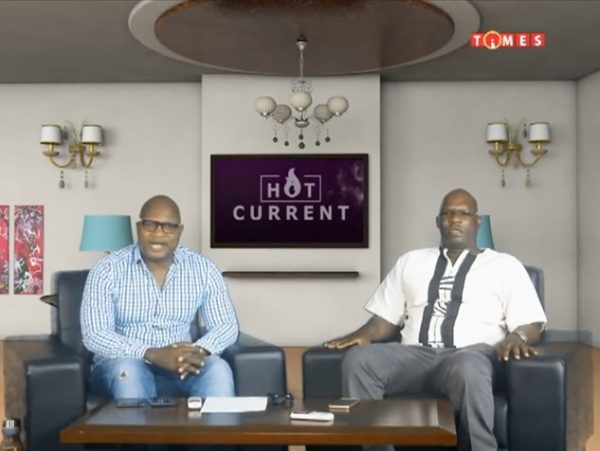 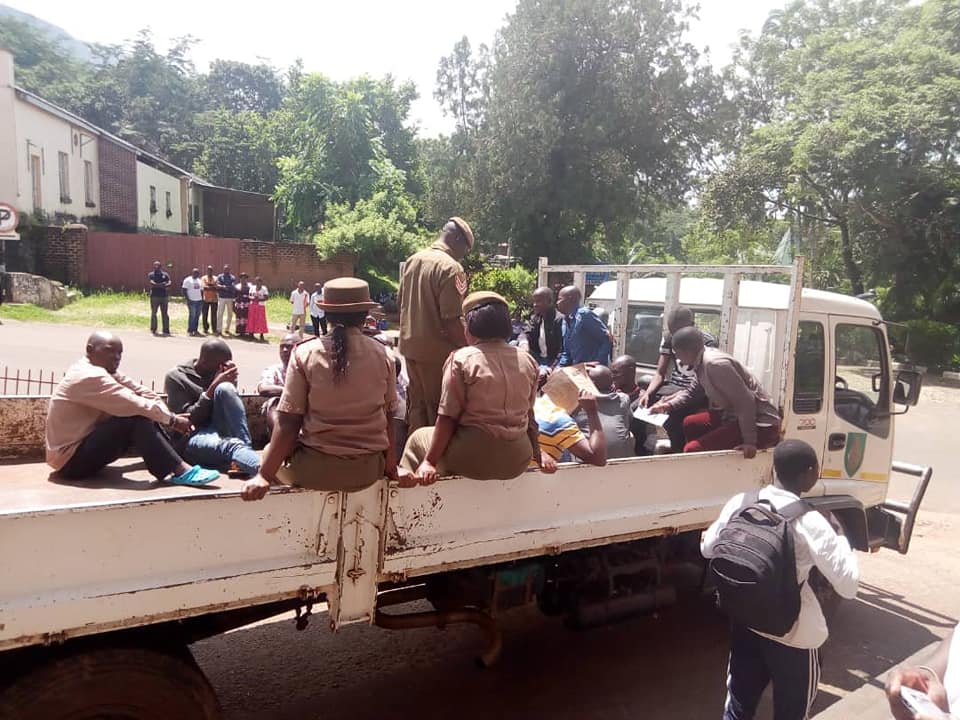 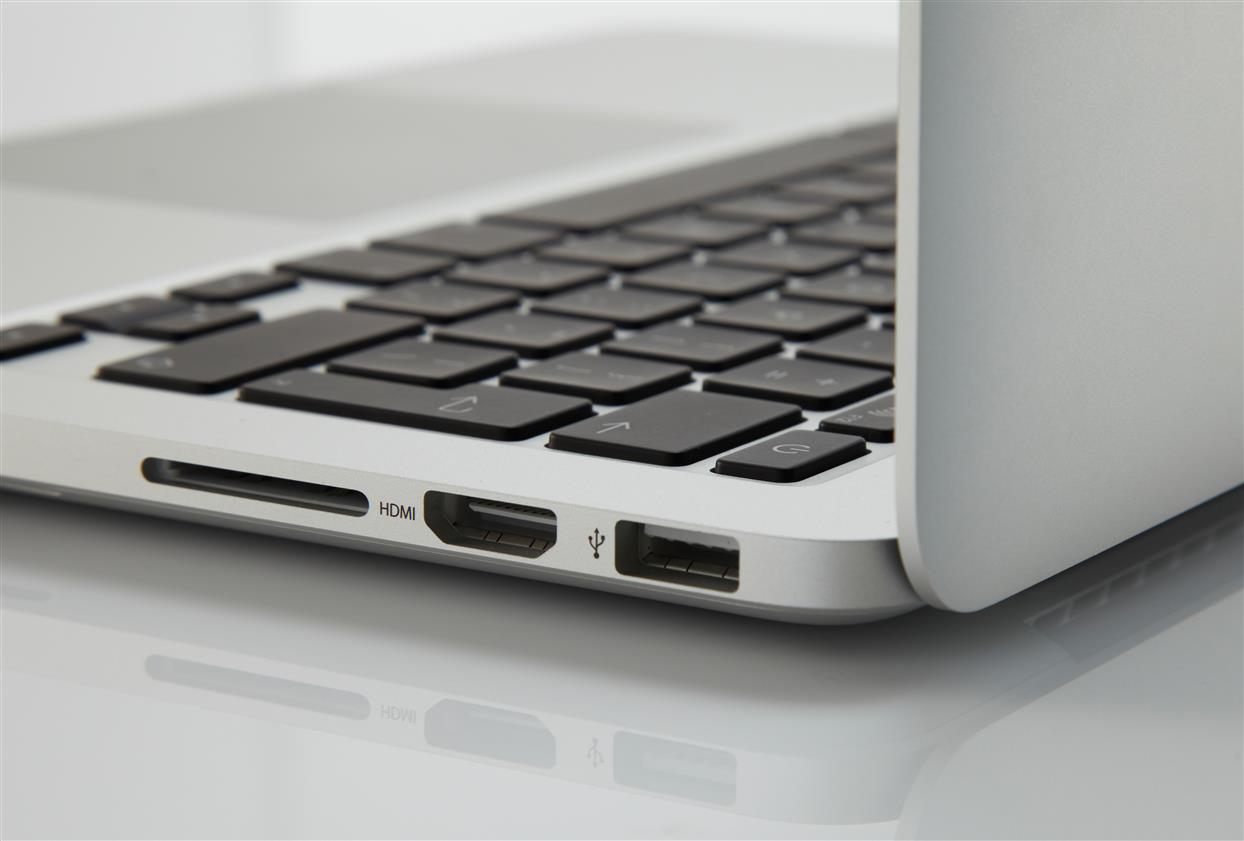 Man on the Run After Killing own Cousin Over Missing Laptop