The famous entertainment centre in the heart of Blantyre City, The Warehouse Cultural Centre has been closed.

This deals a huge blow to the country’s artists who have had to rely on the centre to host their activities following the closure of the French Cultural Centre last year.

Despite having Comesa Hall and College of Medicine Complex as well as the opening of Robins Park, some artists have relied on The Warehouse Cultural Centre because of its accessibility.

The Warehouse Cultural Centre was sub-contracted to manage the facility through a Kalokwete who had a contract with property owners Central East African Railways (Cear).

Kalokwete’s 10 year contract ended recently and that he is currently in discussions with Cear to renew the agreement.

Cear estates manager Vincent Msope said his institution was not aware that The Warehouse had been closed but confirmed that the contract of Kalokwete is over.

“As Cear we had a contract with Kalokwete. Not that we are running the Warehouse Cultural Centre and so we were not talking directly to them. At the moment our lawyers and Kalokwete’s lawyers are discussing the way forward. Actually the contract is under dispute and the issue is in court,” said Msope.

He could not say much on The Warehouse Cultural Centre as they are still in discussion and that once the issue is sorted, they will determine whether they will let out the facility or not.

The Warehouse Cultural Centre was opened in 2004 and was being run by Mafika Limited with Thom Chibambo who is also Blantyre Arts Festival (BAF) executive director, as the director.

Chibambo said after the fire gutted Warehouse, they have been intending to renovate the place but they could not be given a chance.

“Since 2005, no changes were allowed to structure or rehabilitate the centre. The destroyed theatre could not be rebuilt. And to this date the centre struggled to keep operations,” he said, adding that they were ready to run the place once given a chance.

Chibambo said the initial funding for the centre was sourced from Germany through the German NGO Mapae.V.

Before the centre was gutted by fire, it also used to screen movies for family entertainment.

The last show that The Warehouse Cultural Centre hosted was last Sunday of the poetry album launch for late O’brien Nazombe.

Chibambo confirmed in an interview yesterday that the centre has been closed and that their offices have since moved to Namiwawa.

He said one of the projects which benefited from The Warehouse Cultural Centre is BAF which has been using the centre for its fundraising shows and also used it for workshops and other meetings.

The centre however, has been in a dilapidated state since it was gutted by fire on July 6, 2005 and Chibambo said, they also decided to move out because of frustrations. 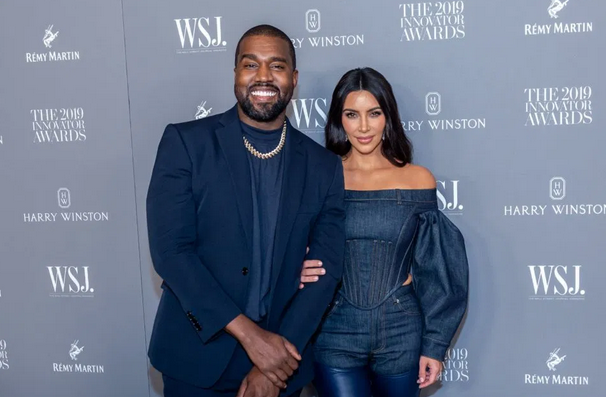 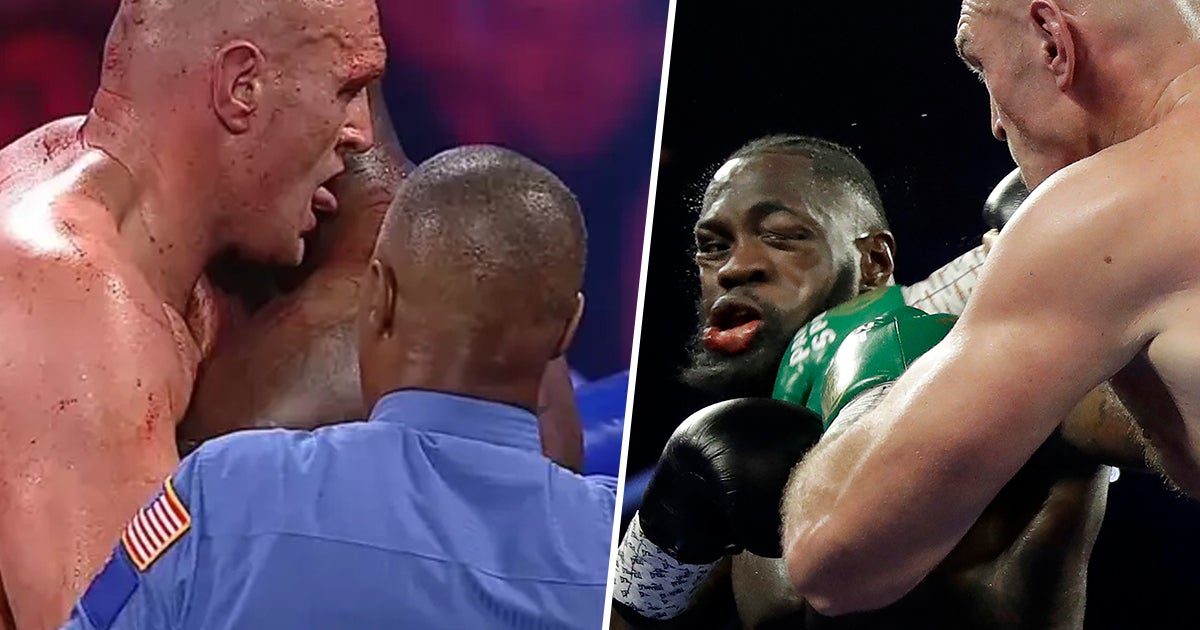