Bunda College of Agriculture in Lilongwe is expected to open mid September; one month after the school was closed following disagreements between students and management.

Principal for the College, Professor Moses Kwapata ŌĆō who is under fire to resign – confirmed to ZBS that discussions are underway to map the way forward on when the college will re-open.

ŌĆ£Discussions are currently taking place with all the concerned stakeholders to allow for the reopening of the college,ŌĆØ said Professor Kwapata.

Professor Kwapata said despite recent confrontations between students and management he was hopeful that the college will open.

ŌĆ£We hope that the discussions will also look at how to accommodate the students because they have missed out on a lot of lessons, in the time the college has been closed,ŌĆØ he said.

Ironically, it is the same students who are calling for the resignation of Professor Kwapata, accusing him mismanagement.

Meanwhile, the council of the Lilongwe University of Agriculture and Natural Resources (LUANAR) will on Thursday expected to meet all the concerned stakeholders in the disagreements, including student representatives as one way of resolving the differences. 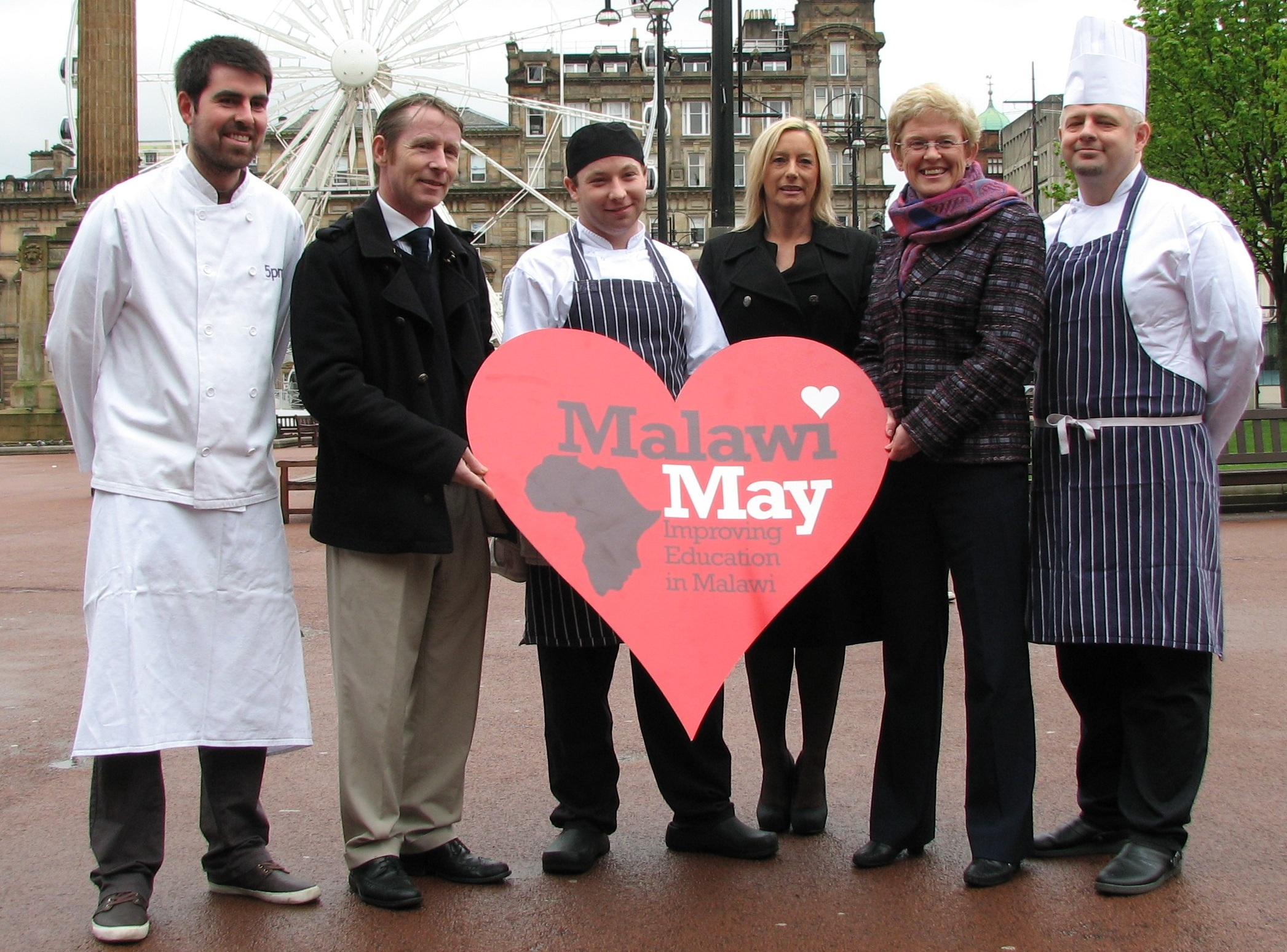 Teachers from Malawi in skills scheme visit to Glasgow