Despite getting another battering in Mzimba by-elections, former ruling Democratic Progressive Party (DPP) Wednesday insisted it is still popular.

The biggest opposition party, with over 100 seats in the 193-strong Parliament, lost yet another seat following the triumph of an independent candidate Joseph Mabvuto Kachali in the Mzimba Central constituency by-elections on Tuesday.

Mzimba Central was formerly represented by late Donton Mkandawire of DPP and its loss to Kachali means that the party has lost another seat in the northern region which was at some point referred to as ‘the home of DPP’.

The party â€“ which won the 2009 general elections with an overwhelming number of parliamentarians â€“ first lost Rumphi Central Constituency to Alliance for Democracy (Aford) during the September 6, 2011 by-elections. Enock Chihana carried the day.

“That does not mean that DPP as a party is losing ground. The party is still very strong only that we were ambushed with the by-elections. There was no adequate time to campaign,” said DPP northern region governor Christopher Ngwira when quizzed what the loss meant for th e party.

“Then, when it was time to campaign, our colleagues were everywhere in the constituencies even taking venues that we had already booked.”

Meanwhile, Kachali â€“ who has roots in PP â€“ said in an interview at Kapiri early morning Wednesday that he has not yet decided whether to remain an independent candidate or to rejoin PP.

“My supporters decided on the status quo because we were not impressed with the conduct of [PP] primary elections. We will see what happens,” Kachali said.

Commenting on the results, political analyst Augustine Magolowondo said the winning of an independent candidate in Mzimba Central should remind political parties about the importance of conducting free and fair primary elections.

“If you look at the winning of an independent candidate who lost during the PP primaries, it reminds political parties to ensure that they let a popular candidate win during the nomination process.

“Political parties must find ways and mechanisms of ensuring that their nomination processes are objective and transparent so that they instil confidence in the electorate; otherwise, they will continue losing seats to independent candidates who were originally their members,” he said.

On voter turnout which was at 62 percent against the 78 percent in the 2009 general elections, he said this was not a worrisome development as he said such fluctuations have been a trend across the globe.

On his part, National Coordinator for Catholic Commission for Justice and Peace Chris Chisoni said the election has shown that Malawi’s democracy has matured so much that party politics does not matter much.

“The wining of an independent candidate against a ruling party candidate shows that our democracy is maturing as the electorate would vote for people not because of political party affiliation but a candidate of their choice,” Chisoni said.

On DPP’s appearance on third place in both byelections, Chisoni said this should serve an indication that northerners still feel the DPP was deliberately marginalising them hence the need for the party to work on image building exercise.

He, however, emphasised that since politics is dynamic, this by-election could not give a true representation of what will happen in the 2014 general elections. 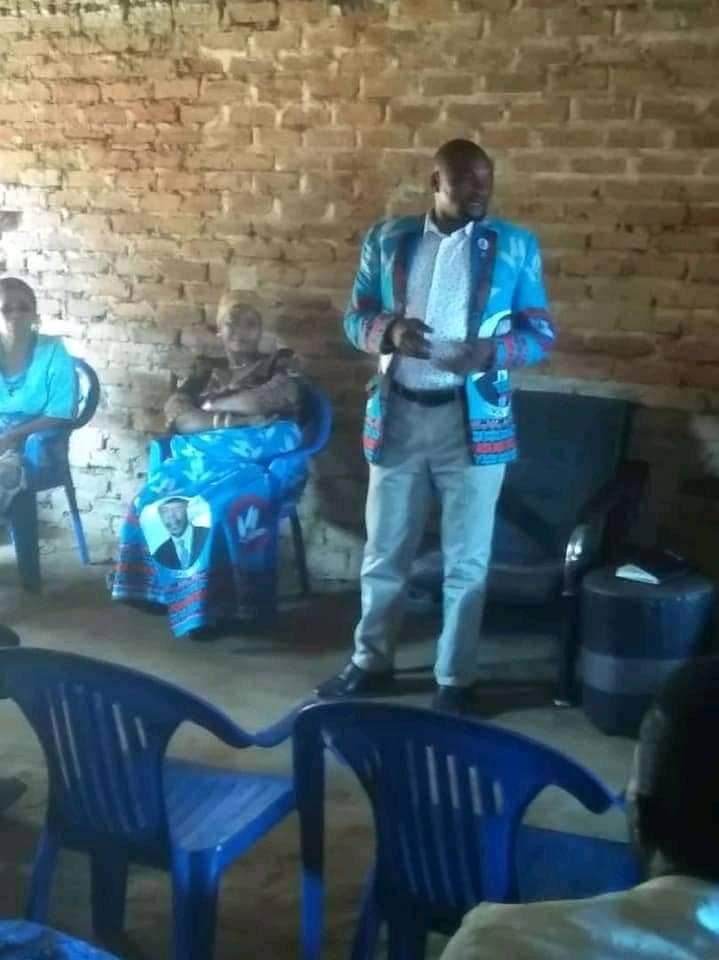