A top official in the once Mighty United Democratic Front (UDF) has expressed fear that the party risk losing it out in the forthcoming 2014 General Elections if the current squabbles rocking the party were left unresolved before the National Convention slated for end of this month.

The former ruling party has experienced a number of challenges that include the formation of two factions; one headed by acting president Friday Jumbe with the other having treasurer general George Nga Ntafu on the front line soon after former party National Chairman Dr Bakili Muluzi resigned from ŌĆśactive politicsŌĆÖ on healthy grounds.

However, the Jumbe camp is on record as to have alleged that Dr Muluzi was still working behind the scenes with the Mtafu camp campaigning for his son Atupele Muluzi (now Economic Planning Minister in the Joyce Banda led administration) to win as Presidential candidate at the Indaba to lead the party in 2014. But Dr Muluzi has on several ocassions trashed the allegations explaining that he was only coming in to see there is unity in the party him being its patron.

Recently, the Jumbe camp hit the headlines when it also questioned where the funds for the convention have come from, a move which did not go down well with the Mtafu camp either whose officials claimed that the funds had come from well wishers.

As the days for the Indaba are drawing closer with Lilian Patel, Chairperson for the main organising committee telling the local media that preparations are going on smoothly, a senior official who strictly spoke on condition of anonymity has made it in bold that he foresees impending danger in the UDF if the misunderstandings on the ground were left unresolved before the big meet.

ŌĆ£You see us who hold positions below the NEC are looking forward to see unity in the party, a thing which I do not see in the minds of those who are in those factions. Since these factions were formed we have been trying hard to pump sense into the minds of our officials on the need to become one UDF but it seems all the advice is falling on deaf ears. They are forgetting that the masses on the ground are the ones who can help the party to ascend to power during the 2014 general elections,ŌĆØ said the official.

He further added that if the Indaba is going to be done when the factions had not come up with a common agenda, there is worry that the losing camp would reject the results and that is going to dampen the chances of the party during the polls. ŌĆ£I am sorry to say that we may end up going to the General Elections without the right candidate as was the case in the 2009 elections where we had no candidate. All that happened because of some officials who did not want to listen to our concerns that time,ŌĆØ said the official.

However, the official said he was hopeful that discussions that have started taking place at the UDF Headquarters in Limbe are going to bear fruits before the convention is held for the good of the party. ŌĆ£We welcome news that discussions are currently underway between the two camps. We believe they are going to come up with a tangible solution, ŌĆØhe said.

Local media reports have indicated that Joseph Kubwalo and Ziliro Chibambo are representing the Jumbe camp while Makwangwala himself and George Nga Mtafu are reportedly attending the talks on the behalf of the other camp. Atupele Muluzi, Moses Dossi, Lawyer Fahad Assani and Friday Jumbe are some of the faces that have reportedly expressed interest to contest at the UDF Indaba for the presidential race. 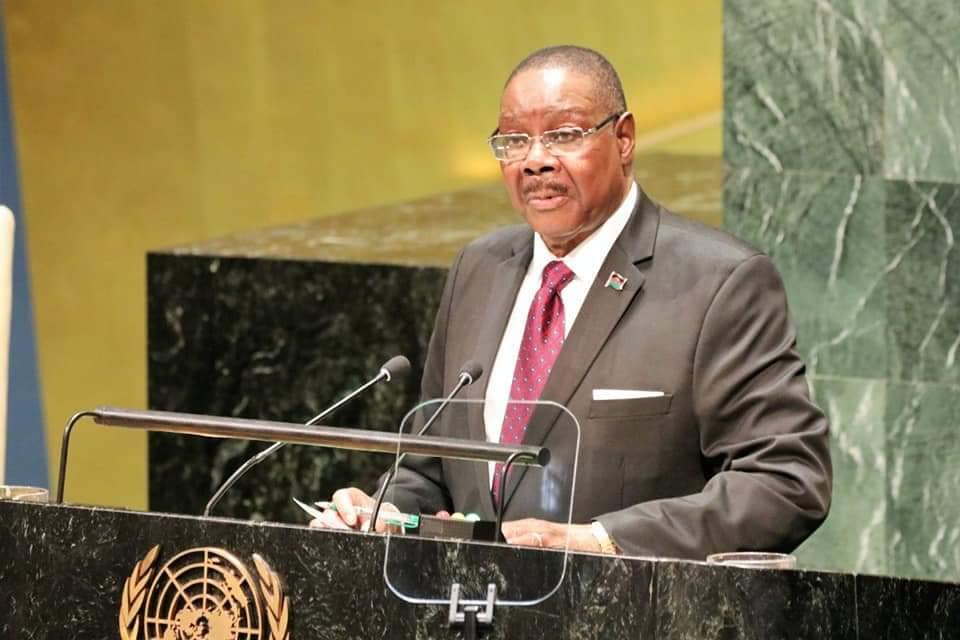