Malawi Housing Corporation MHC says it will move with haste to commence contempt of court proceedings against encroachers who will refuse to vacate an Area 49 residential area.

The people occupied the land illegally and applied for an injunction which the court earlier granted stopping MHC from vacating them on the land.

However, the High Court in Blantyre threw out the peopleŌĆÖs injunction granting the land back to MHC.

In an interview with the media, MHC Director of Administration and Corporate Services Mr. Wellington Kazembe said the corporation will now develop roads for the legally 300 customers who bought the land from MHC.

ŌĆ£What this ruling means is that now Malawi Housing Corporation can go back on the land and continue developing,ŌĆØ said Mr. Kazembe.

He said if some encroachers will choose not to abide by the court decision, MHC will commence court proceedings.

The last week ruling seems to have brought to an end a long standing feud between encroachers at the Area 49 land and MHC. 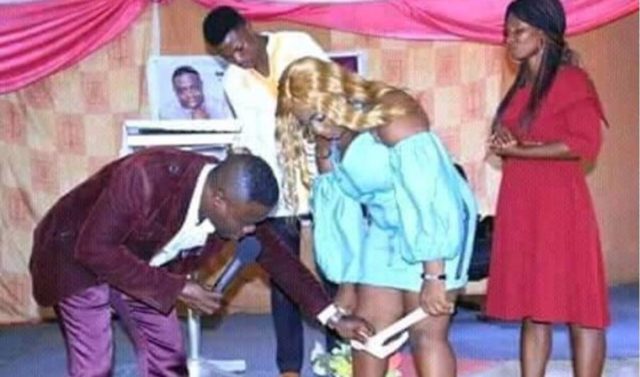 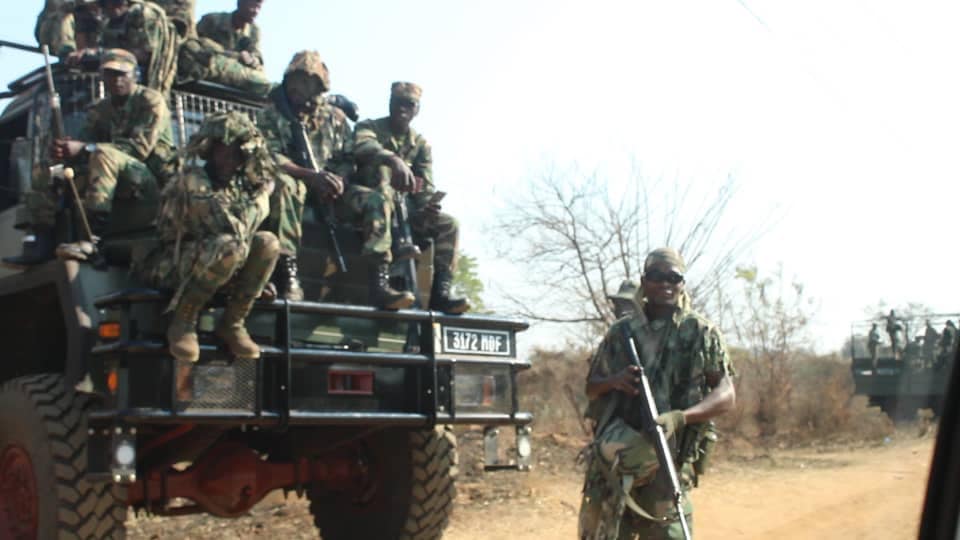 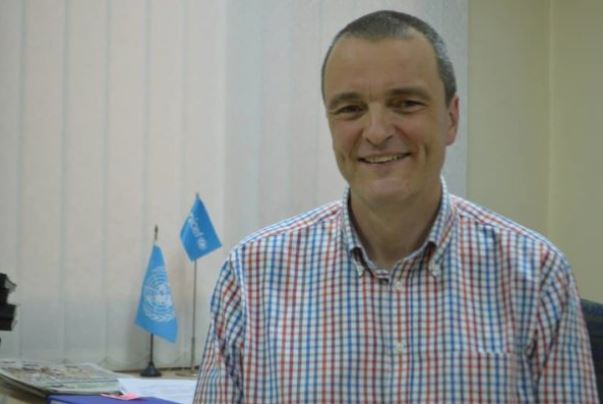