Arsenal must do all they can to bring Thierry Henry back to Emirates Stadium permanently, according to the Gunners second largest shareholder Alisher Usmanov.

According to The Telegraph, manager Arsene Weneger is close to agreeing another January deal to bring the club‚Äôs all time top scorer on loan, but Usmanov does not think that is good enough.

The Uzbek billionaire owns 29 per cent of Arsenal but has no power over decisions as the current board agreed to stop him from having any influence and keep him out of the boardroom.

Usmanov also has a frosty relationship with majority shareholder Stan Kroenke, but this has not stopped him from making his views known about the direction he thinks the club should be going in.

Worth an estimated ¬£11billion, Usmanov revealed he had met with Arsenal legend Henry and was convinced the Frenchman should be brought back to the Gunners permanently, though in a coaching capacity.

The 59-year-old believes the presence of ‚ÄòInvincibles‚Äô star Henry would help re-energise the Gunners and that the mistake of allowing Patrick Vieira to take up a role with Manchester City must not be repeated with another club icon.

‚ÄúI don‚Äôt have any powers in terms of decisions at the club but there are a few players with whom I am in contact,‚Äù he is quoted as saying in an interview with L‚ÄôEquipe.

‚ÄúMy favourite is probably Thierry Henry. Thierry should be involved at the club but not as a player. He has another role to play, a more important role.

‚ÄúTake the example of Patrick Vieira at Manchester City. He is also a symbol of Arsenal but he is helping another club. We have to avoid that with Thierry.

‚ÄúThe presence of a champion can radically change the soul of a team. That‚Äôs what Thierry showed last year when he came back to Arsenal but I think that comebacks only succeed once.

‚ÄúThat‚Äôs why I think the decision to come back belongs only to Thierry Henry.‚Äù 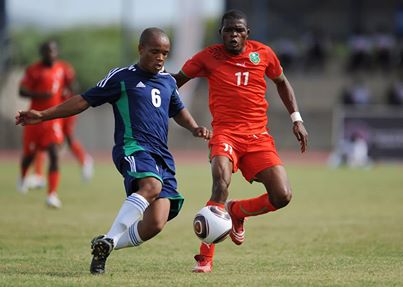 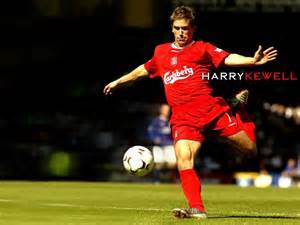