Floods have displaced over 2,000 families in Phalombe and Mangochi following persistent rains that have fallen in many parts of the country in the past few days.

District Commissioner for Phalombe, Atanazio Chibwana, yesterday sent an SOS for 1,800 households that have been displaced and are now being accommodated in schools and churches.

“But we are still getting new reports as the rains are still on and we will be able to get more data on the total households affected and the extent of the damage to their property,” Chibwana said.

He further said the floods have cut communication between Phalombe and Zomba as they have compromised the main bridge on Phalombe River along the Zomba-Jali-Phalombe road.

“Travelling between Phalombe to Zomba could be risky as the floods have even eaten into the main bridge on the Zomba-Jali-Phalombe road. The bridge is on the verge of being washed away any moment from now,” Chibwana said.

On the other hand, Mangochi and Monkey Bay have been cut off following the flooding of Mpondasi River which has submerged the road network, alongside houses and other property, according to Mangochi District Commissioner Thomas Chirwa.

“Mpondasi River has over flooded right from Mangochi Town Council submerging houses in Namiasi, Sun’n’ Sand, Maldeco and down the road to Monkey-Bay and people are already removing their property for safety.

“We have reports that houses in TA Nankumba’s area are collapsing but since the roads are impassable we cannot travel there to get fine details. We rely on Civil Protection Committees we established in the communities for information,” Chirwa said.

He added that the council would compile statistics regarding the extent of the damage and see the interventions needed especially to reach out to those affected.

Early this week, rainstorm also destroyed over 1,000 houses and a church in Traditional Authority Chimaliro in Thyolo.

The destruction came barely three weeks after another rainstorm affected 177 people and destroyed roofs of Gombe clinic and primary school in Traditional Authority Nsabwe in the same district.

Thyolo District Commissioner, Lawford Palani, confirmed that 22 villages from Chimaliro and Mbawera had been affected.

“So far, 22 villages have been affected and we have already notified the Disaster Preparedness Department and soon, we will send a District Civil Protection Team to assess the situation from the reports which have been brought by Village Civil Protection Committees,” said Palani.

Thyolo Disaster Desk Officer, Geofrey Kumbuyo, said on Tuesday that Chimaliro which is located in the high pressure belt of Thyolo was the worst hit.

He said apart from losing houses, people had also lost food and property whose value was yet to be established.

“But in the area of Mbawera people were injured and five were serious and were taken to Thekerani Rural Hospital where they were treated. In the mean time, we have communicated with some organisations and the Department of Disaster Preparedness for help,” said Kumbuyo.

In the Central region, three people were reported dead in Dedza in Mtakataka area following floods that occurred along Livulezi River in Traditional Authority Kachindamoto.

District Commissioner for Dedza, Sphiwe Mauwa, said the floods affected about 1,030 hectares of land among others displacing 13 families and sweeping away crops.

Deputy Director for Department of Disaster Management Affairs in the Office of the President and Cabinet (OPC), Gift Mafuleka, said on Thursday that the department has been preparing for these disasters following a seasonal forecast that showed that the country would receive above normal rains in some parts. 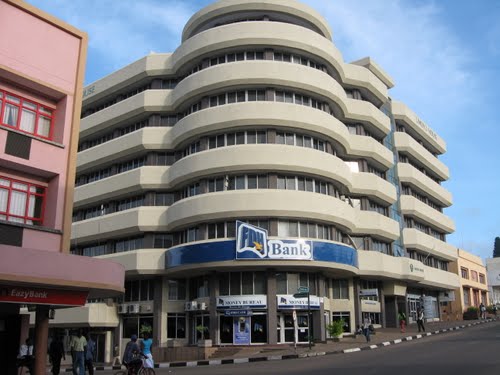 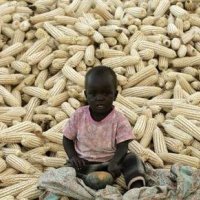 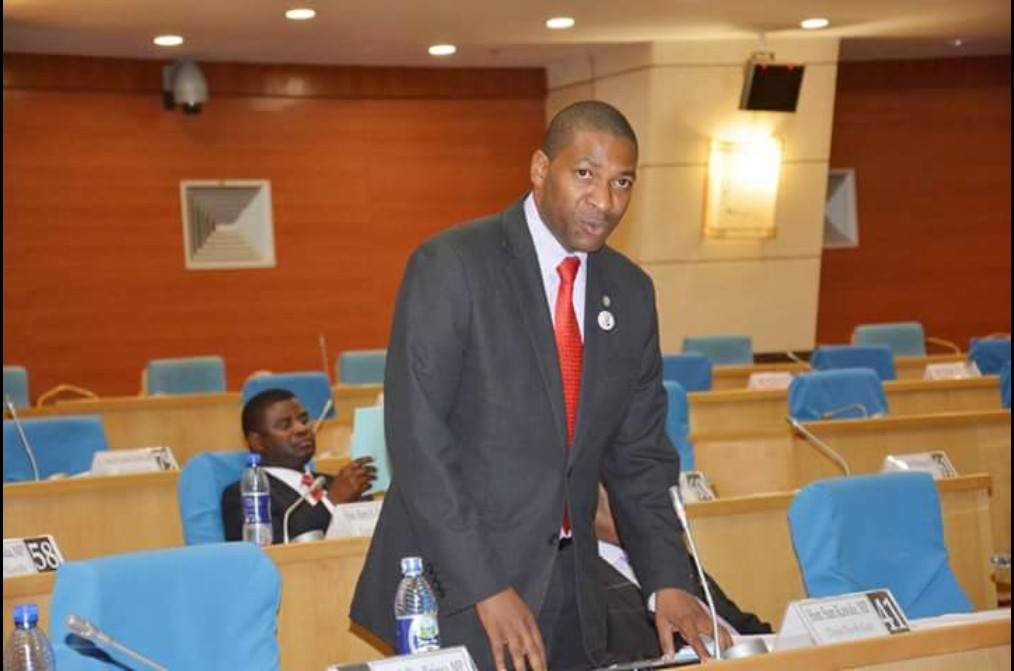